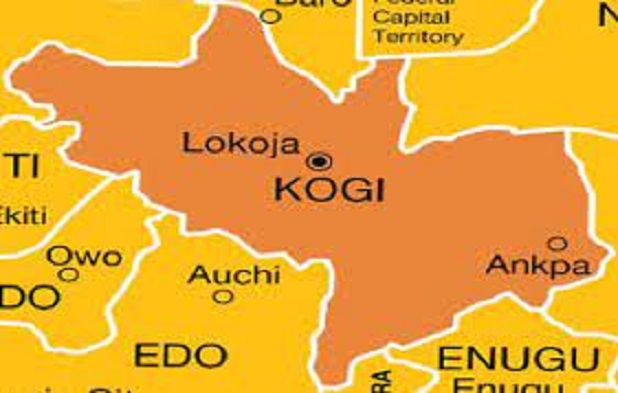 The Ekiti state government has begun a process of mediation in the boundary dispute between Ilasa Ekiti and Alu community in Kogi State, calling on the two towns to exercise restraint on the crisis-ridden land to avert unwarranted communal clash.

The state government urged the two communities to give peace a chance and allow the federal government handle the issue.

The state government’s decision was predicated on a letter dated 17th October, 2022, which was addressed to Governor Biodun Oyebanji from the National Boundary Commission (NBC) and was signed by the Director, Internal Boundar ies, Mr U. N. Emiowele.

Also yesterday, the deputy governor set up a 10-man Boundary Resolution Technical Committee to resolve another boundary dispute lingering between Esure and Ilomu Ekiti, in Irepodun/Ifelodun Local Government Area of the state.