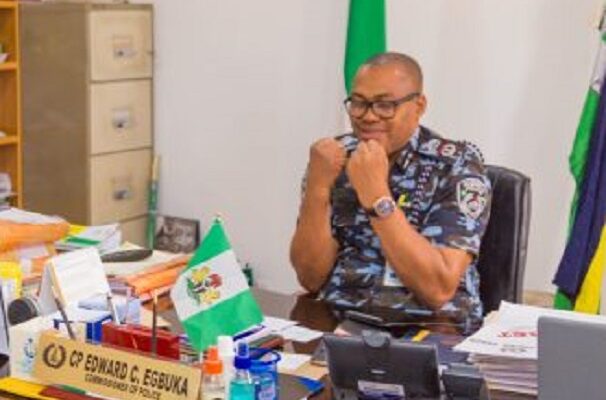 Edward Egbuka, Kogi State Commissioner of Police, has ordered for an immediate investigation into alleged reported case of harassment of a lawyer by police officers in the state.

The CP gave the order on Tuesday in a press release signed by the  command’s  spokesman, SP William Ovye-Aya.

The News Agency of Nigeria recalls that there were media reports of a lawyer, Kingsley Nnonye, allegedly threatened by police officers on patrol duty at Irapana, along Okene highway.

Egbuka expressed surprise over such an incident in his domain after he had sounded serious warning against human rights violation and public harassment on his assumption of duty in Kogi State.

The statement by Ovye-Aya quoted him to have said: “In fact, when I assumed office barely one month ago, I vowed not to tolerate any human rights abuses like the one that allegedly happened to that lawyer.

“I strongly warned officers of the command in Kogi that on  no no account should  any Officer be caught in such an inhumane act because, he or she will be dealt with accordingly.”

Egbuka, however, lamented that Nnonye, being a lawyer, didn’t deem it wise to first report the matter to the appropriate authority, but chose to go to the media instead.

The police boss passionately appealed to the media to always hear from both sides of the divide to balance their story in accordance with the tenets of the law before publishing it.

According to him, the command is doing all it can to establish contact with Nnonye and enjoined him to reach out to the command to help in the investigation of the alleged harassment.

He added: “I want to assure Mr Nnonye that any of the officer(s) found wanting in the investigation will be seriously dealt with.”