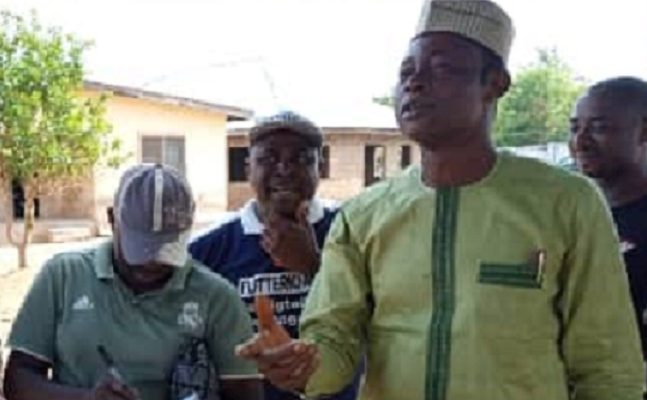 Pius made the call on Monday when he received INEC officials who were in the local government to cite two new polling units in Odo Ere.

The Chairman who followed the INEC officials to the location of the new polling units at Igbodu open space beside the Divisional Police Headquarters, Oshajare Open space near borehole, Odo Ere, thanked the electoral commission for the additional polling units.

Political leaders from APC and PDP witnessed the event.