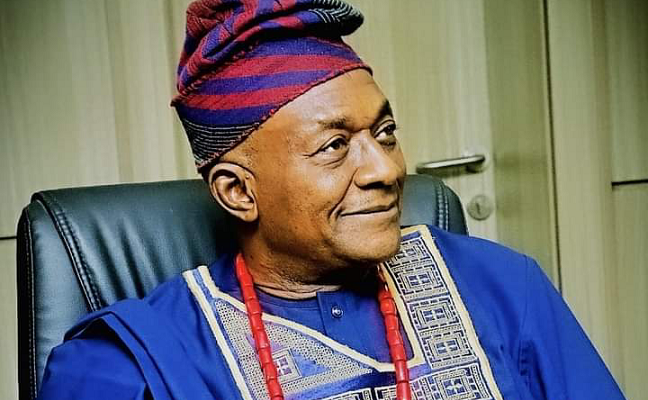 The class of 2001 has on behalf of the national leadership of the Biraidu Old Students’ Association (BOSA) announced December 26th as the date for 2022 Annual General Meeting (AGM) of the association.

Chairman of organizing committee, Mallam Senusi Sanni in a special invitation letter said ,  the 2022 edition of BOSA’s AGM promises to be a fun filled gathering with a lot of educative and entertaining programmes.

The meeting according to Mallam Sanni has Advancing Community Development Through Healthy Political Participations as its theme while Mr Stephen Ojochide Yusufu an Abuja based education consultant and Mr Oyigu Onuche Elijah, a space scientist will be the guest speakers at the event

Other details sighted on the invitation letter has the executive Chairman of Dekina Local Government Area, Prince Ishaq as the chairman of the occasion, His Royal Highness, Chief Jonah Idris Okai (Ayidu), the Onu Abocho will be the Royal Father of the day while the erstwhile principal of the school, Elder S. Y Adofu will be the father of day with a veteran journalist, Alhaji Suleiman Dansofo serving as the media personality of the day.

The event which is slated to hold this Monday by 1:00pm at the School’s premises will have Mr Onalo Atokolo, the National President of the association as its chief host

The BOSA’s annual general meeting is a yearly gathering of all the old students of Biraidu Community Secondary School during which vital deliberations are held for the growth and development of the school.