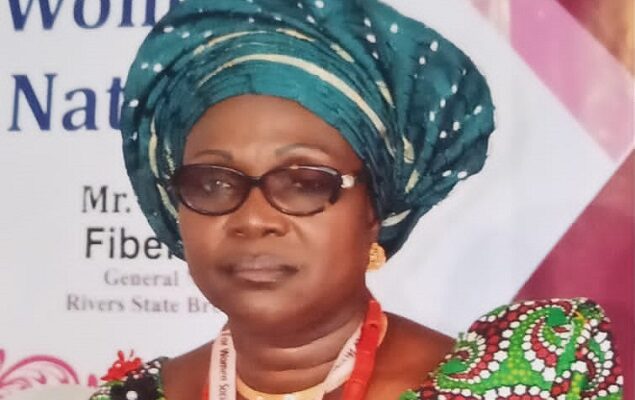 The President of Standup For Women Society (SWS), Barrister Deborah Ijadele-Adetona celebrates with Christian faithful around the world

She said as Christmas symbolizes the demonstration of God’s love that he gave his only begotten son Jesus Christ to come to this world to show us the way and to give us salvation from all troubles, she then admonishes Christians to toll the line of love at this Christmas by showing love to one another and the people at the neighbourhood.

“Love is God and he who loves his or her neighbour as him or herself has obeyed God”s because God is love,” she said.

This is made public through the SWS National Public Relations Officer, Lib. Billie Nwogu (SNB).

Barr. Ijadele-Adetona urged the people to celebrate by giving gifts and helping hands to positively touch somebody else at this season.

“Matt. 25 vs 34-36 says ‘Then the King will say to those on his right, ‘Come, you who are blessed by my Father, inherit the kingdom prepared for you from the foundation of the world.

Barr. Adetona used the occasion to appreciate all SWS National and States Executives, and members across the thirty-six States including the FCT.

She urged them to continue to touch lives through their various intervention programmes that have accumulated over the years and are testified among the people in societies.

“Pls continue to support your states’ governments to preach peace and togetherness no matter the class, religion and tribe because that is the only way to make progress together and to build a better country, Nigeria.

“I am only a channel that God has used to discover the need to have SWS as a body that will carry women on its shoulders and galvanise how women will not only be appointed but be elected into leadership positions in this country by God’s grace. We shall get there”  Barr. Adetona added.

In conclusion, SWS President, Barr. Deborah Ijadele-Adetona called on all who registered for PVC to collect theirs saying is the only power to elect leaders that will be leading the entire country for another four years.

SWS President also called Politicians to caution their followers and supporters to avoid anything capable of causing violence in the country.

She kicked against hate speech and the spreading of fake news saying these tools are capable of destroying a nation. 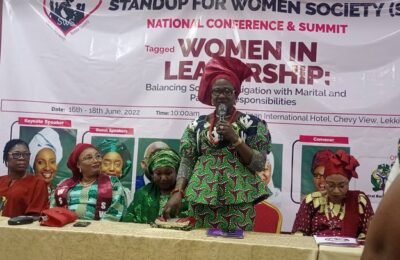 Standup for Women Society Open Offices in Other African Countries 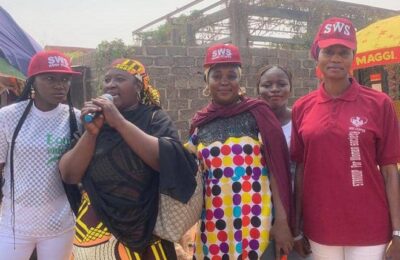 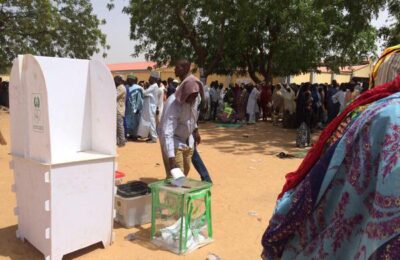 2023: ‘Election is a Game of Interest Not War’, SWS National President Caution Youths