More than 172 civil servants from Kogi and Kwara on Tuesday appeared before the Code of Conduct Tribunal sitting in Lokoja for failure to declare their assets.

The News Agency of Nigeria (NAN) reports that 132 of the accused were from Kwara while 40 were from Kogi.

They were being charged with alleged failure to complete and submit to the bureau, their Assets Declaration Form within the stipulated 30 days in 2008, contrary to section 23(2) of the Code of Conduct Tribunal Act.

The Tribunal Chairman, Justice Danladi Umar, discharged the 55 accused persons from Kwara who turned up for the case, for want of diligent prosecution.

The prosecution counsel Kyari Ahmed, had failed to produce witnesses to prove the case against the accused.

Kyari had told the tribunal that the witnesses he was to bring to the tribunal got notice of the sitting late and sought for adjournment.

The defence counsel, Magaji Oba-Abdulkadir, however opposed the application for adjournment and prayed the tribunal to strike out the case for want of diligent prosecution.

He wondered why the prosecution did not inform the witnesses on time in a case which had been on since 2008, saying: “a diligent prosecutor will ensure that everything needed here is ready.”

Oba-Abdulkadir implored the tribunal to invoke section 165 of the Criminal Procedure Code, to strike out the case.

The presiding judge, assisted by Justice Atedze Agwaza and Justice Robert Udo, ruled that the prosecution had been given adequate time to present witnesses but failed.

“The tribunal is here to ensure that justice is served. We cannot sit down here to see the accused unfairly treated and in view of that, we believe that the prosecution is not being diligent enough.” 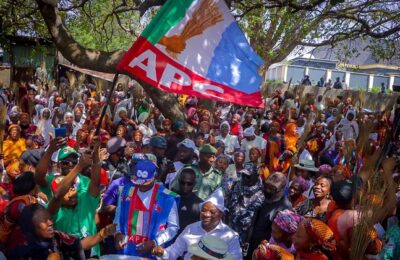 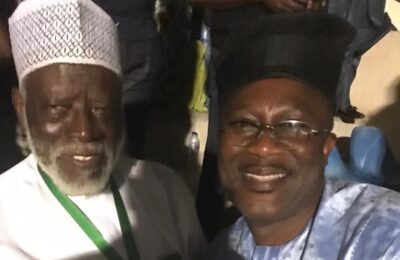 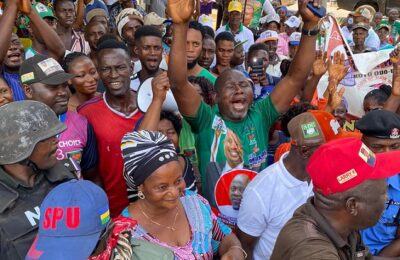