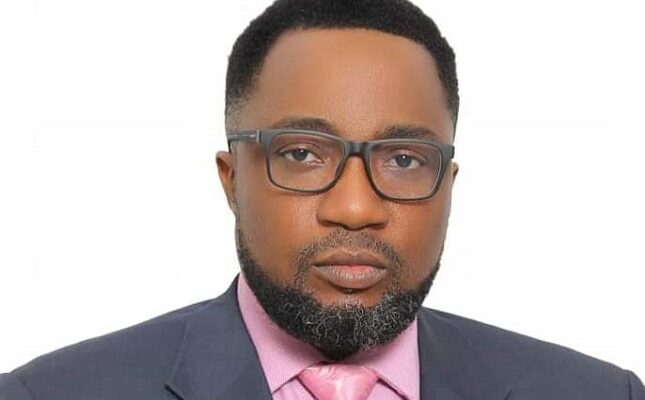 As part of his educational support to the youths of Kogi West senatorial district, beneficiaries of University scholarship facilitated by Bashorun MD Eseyin received their letters on Thursday.

At the event which took place at 95 Degree Event Centre, GRA Extension, Kabba, Kogi State, the founder of MD Eseyin Educational Supports Foundation and the 2023 Accord Party senatorial candidate, Bashorun MD Eseyin, appreciated all the Obas from Okunland for their royal prayers and encouragement.

Eseyin, the presidential candidate of Accord party, Prof Chris Imumolen, and their entourage had earlier visited all Obas from Okunland before proceeding to the venue of the program.

Bashorun MD Eseyin thanked God for the great privilege to serve humanity in his little capacity. He appealed to beneficiaries to use the great opportunity judiciously while admonishing those who were unable to receive there scholarship letter to communicate the following numbers for further directive. 08134135997, 08163982040 and 08133705238.

Spread the love
Tweet
Previous Post2023: Group Holds Townhall Meeting, Solicits Support for Peter Obi/Datti Ticket in Kogi Next Post'Count Me Out of Your Lies', Zakari Fires Back at Ikani Okolo Over Alleged Zoning Agreement on 2023 Kogi Gov'ship