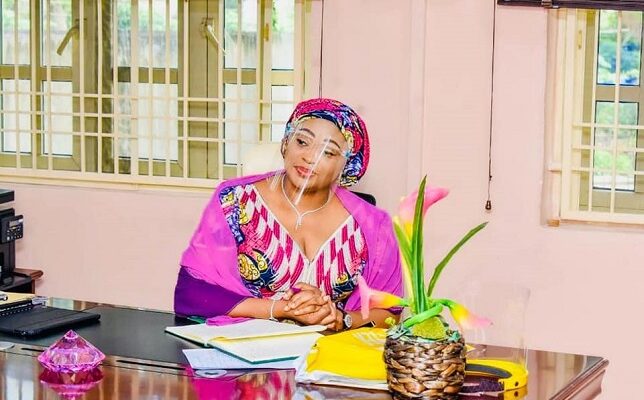 The chairman, in a congratulatory statement to felicitate with the Project Coordinator on her birthday, said Barr. Ladi has displayed uncommon leadership qualities that placed the state on tremendous growth through NEWMAP.

Hon. Abdulrazaq appreciated Barr. Ladi’s efforts whom he described as a woman of virtue endowed with beauty and brains.

“As a lawyer and entrepreneur, Barr. Ladi never put anyone in doubt on her ability to deliver on set goals. As a public office holder, she did not only delivered on the aims and objectives of NEWMAP, she also embarked on philanthropic gestures, putting smiles on the faces of the poor, engage in community development services as well as giving scholarships to orphans and students from the less privileged homes,” he said.