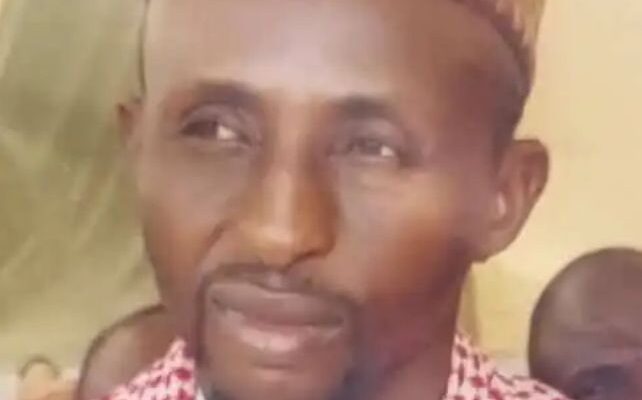 The announcement was made in order to fill the vacuum created by the death of Late Alhaji Tiamiyyu Arobani, the immediate past Chief Imam of Ayetoro Gbede who died on the 30th of August 2022.

The Chairman of Ayetoro Gbede Muslim Community, Alhaji Nurudeen Akewushola, the most senior cleric of the community, Alhaji Iliyas Adeyemi (Mukadam) and other prominent Islamic clerics and scholars were in attendance during the announcement.