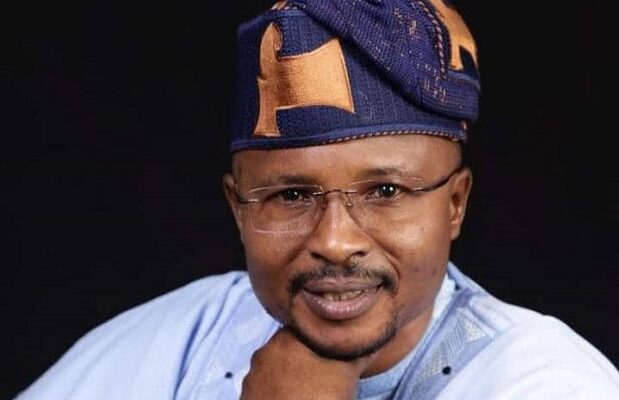 The member representing Yagba federal constituency in House of Representatives, Elder Leke Abejide, has berated an attempt to rubbish his education intervention scheme in the constituency.

Reacting to a recent publication by a group, Coalition of Yagba Youths for Accountability, where Abejide’s annual payment of West African Examination Council (WAEC) fees for indigents students as waste of time and resources.

The group, in an article published on Tuesday, had accused the lawmaker as playing to the gallery.

In a statement issued by the lawmaker’s media office on Friday, the publication was described as “message from a moron.”

Abejide said the payment of WAEC fees, which he started long before he contested for elective position, should not be clouded by political colour.

The lawmaker said he had never selected only children of his party members to enjoy from the intervention and wondered when extension of a good gesture to other areas suddenly become a problem.

“We don’t know the group but bearing a name of Yagba in their title is quite unfortunate. It is unfortunate that we still have moron in Yagba land. It is obvious that those who put up the write up were missing a few IQ points.

“Their comments criticizing what many people across the state and country were praying that their own leaders emulate, reflects how low a people they are.

“We call on all Yagba indigenes who are truly free born, to renounce the ‘group of garbage’ and reject the content of the group. The group and those using them are the true adversary of Yagba land who at every chances attacked those who will develop the constituency.

“We are not unaware that some politicians who had occupied leadership positions in the past but failed woefully, and currently in search of rehabilitation were behind the said article.

“It is unthinkable to any reasonable person for such statement to be make. Every normal Yagba person will fall ill at the thought of such statement let alone speaking it out.

“But, of course, we can’t rule out some judases who speaks, talks and acts like moron. Their latest antics wasn’t an exception,” the statement read.