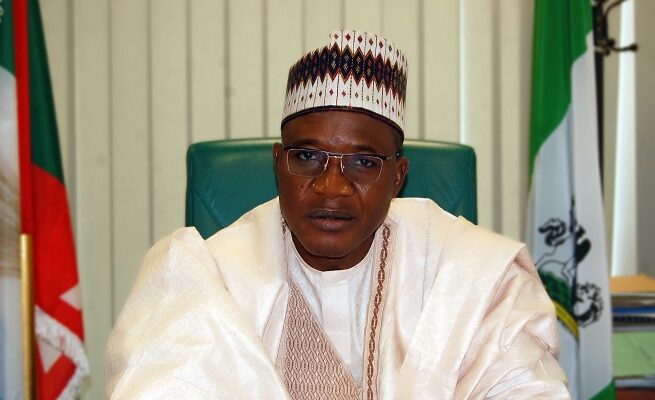 Member representing Ankpa, Omala and Olamaboro Federal Constituency at the House of Representatives, Hon Abdullahi Ibrahim Ali Halims has congratulated the Executive Governor of Kogi State, Alhaji Yahaya Bello and the people of the state on the occasion of the state’s thirtieth anniversary.

In a statement issued by his Coordinator of Information, Visual and Strategic Operations, Comrade Muhammed Nasiru, in Abuja, on Friday, Rep. Halims also congratulated the Deputy Governor, Chief Edward David Onoja who he described as a worthy Ambassador of the State.

According to him, the thirty years existence of Kogi State is unique and incomparable to any other state throughout the federation as the state has not only witnessed socio-economic growth but has been enjoying relative peaceful coexistence since its creation.

While relying on major state owned infrastructures such as the various educational high institutions, health facilities, linkage roads etc, as reasons to be grateful for the journey so far, the federal lawmaker equally thanked all the previous Leaders of the State for their various contributions and urged prayers for the soul of the first executive Governor of the state, Late Prince Abubakar Audu.

The Federal Lawmaker who doubles as Chairman of the House Committee on Steel Development said the State is on the path to prosperity giving to its location, the hardworking virtue of Kogites, her rich abundant natural resources as well as the industrial prospects that abound therein.

Rep. Halims also used the opportunity of the anniversary message to commend Governor Yahaya Bello for his outstanding efforts in securing the state safe for both citizens, commuters and investors stressing that peace is a prerequisite to development in every society.

He also urged Kogites in particular and Nigerians in general to keep faith with the state and nation, respectively, amidst the current security challenges which He expressed confidence that will soon be a thing of the past.

It can be recalled that Kogi State was created on the 27th day of August, 1991 by Gen. Ibrahim Badamasi Babangida through boundary adjustments of Benue and Kwara States with Colonel Danladi Zakari as its first Military Administrator.