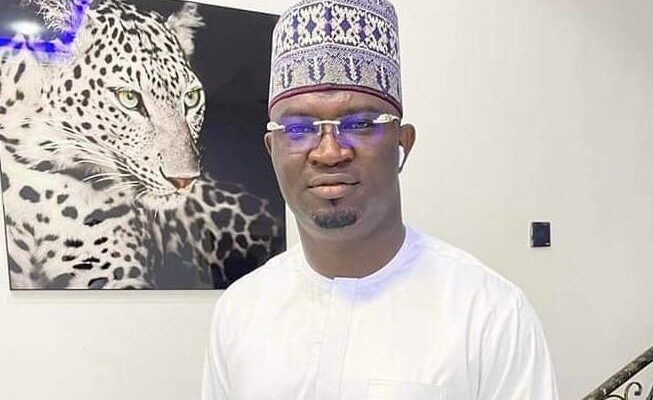 As 2023 campaign began yesterday, the House Representatives candidate of the All Progressives Congress (APC) for Okene/Ogori-Magongo federal constituency, Hon. Muhammed Tijani Ozigis (TAO) has advised his supporters not to trade abusive words with anyone.

Ozigis in a statement on Wednesday, cautioned his supporters and urged them to apply discipline and soft words, especially on social media, noting that his aspiration is for the betterment of his people and society, and as such he will appreciate it if the aspiration can be achieved together without the use of abusive language of any kind.

“This is the period we will hear different sorts of untrue words and possible insults about my personality as your candidate, but it will be better to ignore, remain focused, and steadfast on the victory ahead. We should as much as we can and possible avoid any issues that can generate heat.

“I am known as an advocate of peace, oneness and togetherness. Whomever who does not support us shouldn’t be our enemy as I am of the believe that sooner or later, they will join us.

“We have established a fact that we are not here to play, we are prepared to campaign and win for the people as we have committed the course into the hands of God, and so what we should be anticipating is victory, hence, every unwarranted drama should be avoided at all cost. We Shall Win Together,” he said.

He stated that level of everyone’s maturity is measured by his or her public conduct, and appealed that his supporters be of great conduct at all times.

“They insult me?, just ignore. Your messages?, preach to them without abuse of any kind. I appreciate you all greatly.”