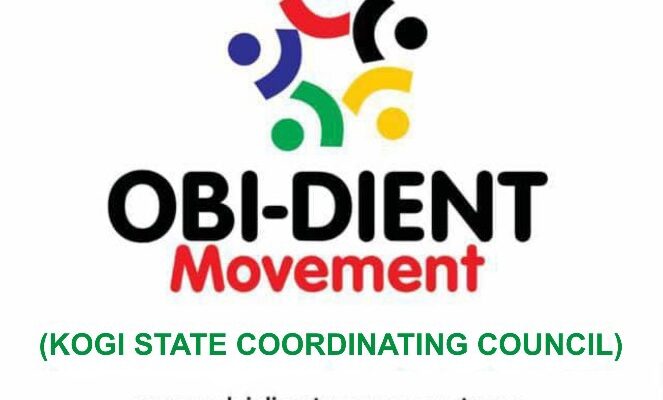 Ahead of the 2023 general elections, the Obidient Movement, Kogi Council, has called on the presidential candidates of All Progressives Congress (APC), Senator Bola Tinubu and the Peoples Democratic Party (PDP), Alhaji Atiku Abubakar, to shelve their ambitions and support the people’s choice, Mr. Peter Obi of the Labour Party.

Kogi state coordinator of the movement, Comrade Sunday Bala Oma made the call in Lokoja after an executive council meeting over the weekend.

He admonished Nigerians to come together to give Mr Peter Obi their mandate.

While addressing newsmen after the meeting, he made it clear that from the series of massive advocacy the movement had embarked upon across the 36 states of the federation, including the FCT, their discovery favoured Mr Peter Obi ahead of the other frontline candidates.

“It is obvious, only a hopeless situation awaits Nigerians if the APC is allowed to continue with their misrule, which they tag renewed hope.

“Other findings of the movement during its nationwide campaigns shows that North East and North West regions won’t vote for an Asiwaju. Hence, the need for B.A.T not to waste his votes on a wild goose chase. Also, the South West is a battle ground for both Asiwaju and Peter Obi. While the entire South South, South East and North Central regions are completely out of the reach for Atiku and Tinubu, because Peter Obi has become the unopposed candidate the people have endorsed.

“With the growing concern for a paradigm shift from consumption to production, neither can an Asiwaju who is the national leader of the current failing party, nor Atiku Abubakar who contributed to enthroning this government, can bring the needed transformation, we the masses are yearning for,” he said.

Mr. Oma concluded by admonishing both Bola Ahmed Tinubu and Atiku Abubakar to, without delay, drop their ambitions and support Mr. Peter Obi because both ambitions are dead on arrival and will continue to hit the rocks, if they fail to heed wise counsel.