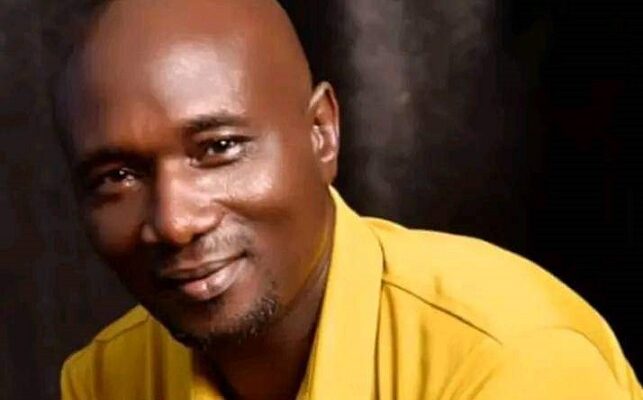 Akanmidu, popularly known as Arise, assured members of his new party to expect more credible defection into ADC from PDP and other lovers of good governance.

“I have come as a forerunner to set the pace for more credible men and women who have been longing for a better and more progressive alternative political party. This is so because the two dominant parties of APC and PDP have proven over the years not to be ready for true development of the people, so, expect more credible decamping,” he said.

Hon Akanmidu described the ADC as the genuine hope of the masses and the only party in Kogi State and Okun land that can bring to fruition the expectations of the people in terms good governance by exploring the great but untapped potentials in the land.

The ADC stalwart said he is committed to every mobilization that will guarantee the victory of the party at all levels in the state. He said the House of Assembly, House of Representatives, Senate and Presidential candidates of the party are men and women of proven integrity who are committed to total development of our people.

Hon. Tunde Akanmidu a.k.a Arise is a former House of Assembly aspirant under the People’s Democratic Party and one of the strong PDP stalwarts in Kabba, Kabba-Bunu Local Government Area of Kogi State.