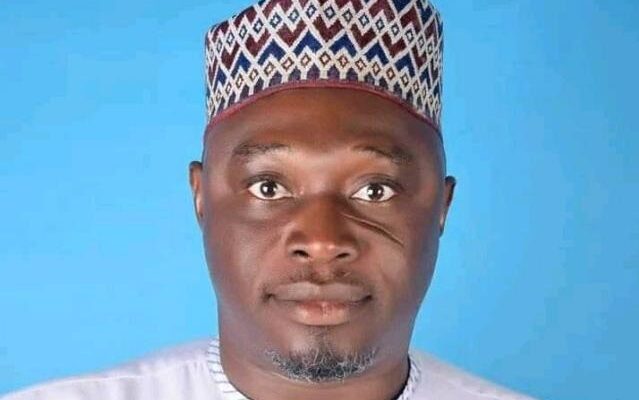 The candidate of Social Democratic Party (SDP) for Kogi West Senatorial District in next year’s general elections, Barr. Abdulrahman Tanko has described as misleading, the notion that it is the turn of the people of Yagba Federal Constituency to represent the western axis of the state at the upper chamber of the National Assembly.

Receiving the members of Engineering Progressive Youths of Adankolo, who paid him a solidarity visit in his office in Lokoja, Barr. Tanko said those making this assertion do not mean well for the people of western flank of the state.

He explained that after Senator Tunde Ogbeha completed two terms of eight years at the upper chamber of the national assembly in 2007, Senator Smart Adeyemi took the slot of Kabba/ Bunu/ Ijumu Federal Constituency, which ought to have terminated in 2015.

According to him, it was amicably resolved at various stakeholders’ meetings that the senate seat should moved to Yagba Federal Constituency, in the interest of equity, fairness and harmonious co- existence.

He said surprisingly, such arrangement could not see the light of the day, owing to the selfish nature of politicians, a development he pointed out, that made the people of Kabba/ Bunu/ Ijumu Federal Constituency, particularly Ijumu, to hold on tightly to the senatorial seat for 16 years uninterrupted.

Barr. Tanko added that it would amount to injustice, unfair and unjust, for anyone who desires the unity of the people of the western axis of the state to be pushing for the senatorial seat to remain in Okunland, insisting that canvassing for such position do not appeal to common sense.

He further maintained that if the people of Okunland are desirous of vying for the governorship seat in the next dispensation, it would only be fair to allow the people of Lokoja/ Kogi Federal Constituency to represent the western axis of the state at the red chamber of the National Assembly in 2023.

He stressed that the people of Okunland cannot insist on grabbing both the senatorial and governorship seats at the same time, considering the voting strength of Lokoja/ Kogi constituency, and emphasized the need for the people of the area to adopt give and take approach in resolving the impasse.

Tanko, who was a one-time minority leader at the state House of Assembly, assured that if given the mandate, he would work assiduously in attracting development to the western axis of the state, promising to carry everybody along  in the scheme of things.