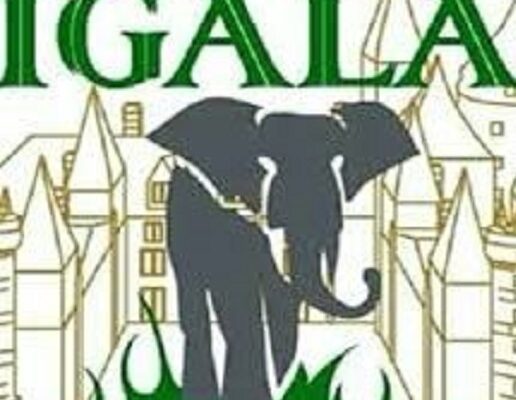 As part of its effort to reclaim power in 2023, a group called Igala Vanguard has identified personalities within the rank of the All Progressive Congress (APC) in Kogi state who have sworn an oath to sabotage the Igala agitation for the power back in 2023.

The group, in a statement by its National Coordinator, Engr Lawrence Akpa, warned those personalities who have signed a pact with the Kogi State Governor’s current Chief of Staff, Pharmacist Abdulkarim Jamiu Asuku as the successor of incumbent Governor Yahaya Bello in 2024.

Akpa said such an eventuality is just a mere wishful thinking, adding that Igala Vanguard has identified some key political leaders from Kogi East as being the champion of what he called “selfish 2023 agenda”.

While warning against the repeats of ENEMUNEME slogan of 2019, Akpa said Kogi state has suffered enough in the hands of Bello and the state is eager for fresh air.

Engr Lawrence Akpa called on Igalas to stand up to this emerging threat and warned that “2023 may be worse than what happened in 2019, where a woman was burnt alive in Igala land to please Ebira”.

The group cautioned Hon. Rabiu Alfa to learn from how Bello used Edward Onoja and Hon Ahmed Attah against Igala and dumped them, predicting that they too will suffer similar fate.

Engr Lawrence Akpa also criticized Yahaya Bello for the recent upgrading of Ebira traditional rulers into 1st and 2nd class stools against Igala who are the majority. He described the governor’s action as childish and myopic for thinking power will remain in Ebira land forever.

While calling on Igala leaders to speak out against the ongoing impunity in the state, the group warned that 2019 must never be allowed to repeat itself.