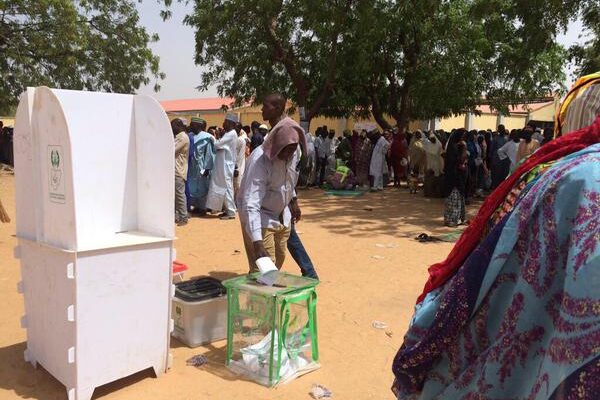 The Kogi East Christian Elders Forum (KECEF) has called on the Independent National Electoral Commission (INEC) to be transparent in the forthcoming 2023 general elections.

The Elders who stated this in a communique issued at the end of its national prayers Congress held in Kaduna, North-west Nigeria. They also advocated for voter education among electorates before the election day.

The Forum also condemned the same faith ticket adopted and practised by some politicians and political parties.

“While advocating a strong voter education, INEC must be seen to be visibly transparent in the forthcoming general elections.

“Politicians and parties must be sensitive to the realities of the multi-religious, multi-tribal and multi-cultural character of Nigeria and play the politics of inclusiveness in order to move Nigeria consciously and developmentally forward,” said the forum.

The Elders also said because of the precarious security position of the country, they strongly caution Christian youths and office seekers to avoid violence in all ramifications.

The Forum emphasized the need for all denominations and their affiliates to pray fervently for the peace of Nigeria.

On the recent flood in Kogi State, the Elders noted with grave concern the plight of citizens of the State that suffered the devastation of flood and, therefore, appealed to participants and others to donate generously to the Flood Victims Fund, which will be transmitted along with the list of the donors to His Royal Majesty, Attah Igala for distribution latest 15th of December 2022.

According to them, the Forum is targeting Ten Million Naira (N10,000,000) as assistance to the victims.