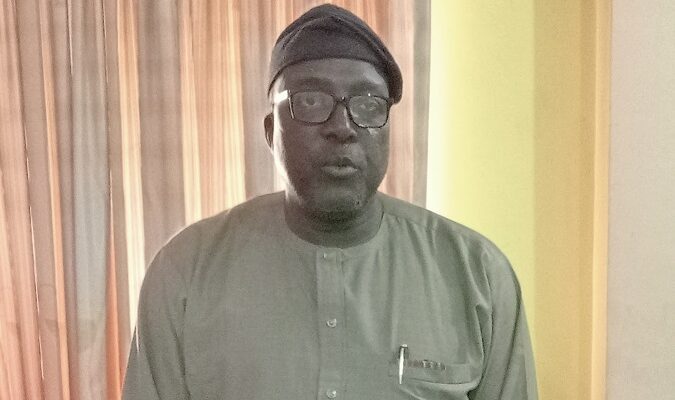 The Independent National Electoral Commission (INEC) has reiterated its commitment to organizing a free, fair and credible elections across the nation in 2023.

Speaking at a press briefing in Lokoja on Wednesday, the INEC Resident Electoral Commissioner in charge of Kogi state, Dr. Hale Gabriel Longpet, said with an improved electoral act, administrative procedures and requisite technology, it is “safe to say that the days of wanton manipulation of of election results might be over”.

Longpet stated that INEC has increased the transparency and confidence of the general public with its improved election result management processes as witnessed in the recent elections in Ekiti and Osun states.

He said the commission has trained its personnel who will be handling some of the newly introduced technological devices that have been introduced through the electoral act 2022.

“No going back on the electronic transmission of results to the INEC result viewing portal (IREV) in real time on election day,” he said.

Longpet decried voters apathy to the collection of permanent voters cards (PVC), noting that only 28% had so far collected theirs since the end of the continuous voters registration exercise in September 2022.

He expressed concern about the low turn out, adding that efforts have being intensified through the use of various media platforms to inform and educate the people on the need for the collection.

He explained that for those who registered between June 28th and July 31st 2022, their PVC will be ready before the end of  November and advised electorate to go to their wards, local government headquarters to pick their voters cards.

He disclosed that the total registered registered voters in Kogi state now stands at 1,939,365.

“You would agree with me that a critical foundation for a credible election is the voter register. In a few days, the commission will be displaying the supplementary voter register in all the wards and local government areas of all the states. This is to enable Nigerians who had registered to go and verify their names and actual polling units that they will be voting at all the elections in 2023.