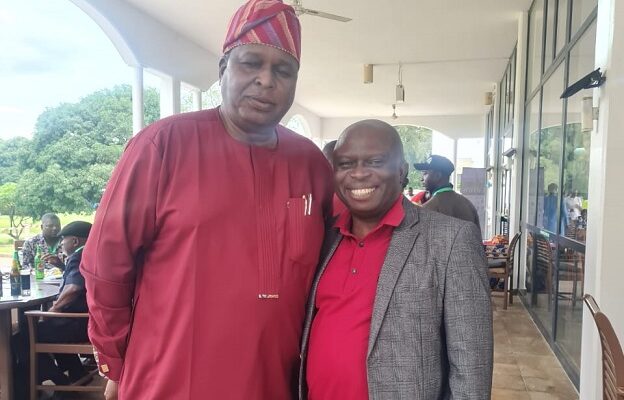 2022 Iyara Day Gets National Council for Arts and Culture Endorsement

The Director General of the National Council for Arts and Culture (NCAC), Otunba Olusegun Runsewe has described Iyara Cultural Festival as unique.

Runsewe made this while playing host to the President of Iyara Development Association, Alhaji Aliyu Badaki.

Runsewe commended the organisers and appealed to the state government “to encourage this type of cultural festival that promotes peaceful co-existence among Nigerians”.

He promised the support of the council to the festival in a bid to promote the cultural heritage of the country.

The President of Iyara Development Association, Alhaji Aliyu Badaki thanked the Director General for the honour done the community, saying that culture is a veritable tool for national peace and development.

Iyara Day is a top Kogi cultural festival that brings sons and daughters of the community together to celebrate the rich cultural heritage of Iyara people.

This year’s Iyara Cultural Day has been scheduled for October 29, 2022 at Iyara Civic Centre.