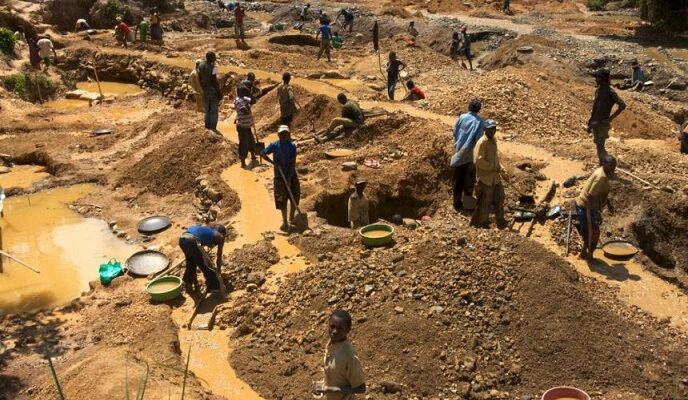 Women in Mining in Nigeria (WINIM), on Sunday, called for the federal government’s intervention in alleged abuse against women in mining sites and host communities in the country, describing it as prevalent.

Founder and National President of WIMIN, Janet Adeyemi, made the call in Lokoja at a capacity building for artisanal and small-scale miners in Kogi.

She noted that women were constantly abused, misused, over-laboured, underpaid, shortchanged and even raped by male labourers and staffers of mining industries.

Adeyemi, an engineer, who was represented by the Programme Coordinator, WIMIN, Ms Deloraine Dennis, said the opportunities for women in the mining sector were too numerous, such as operators, engineers, academia and quarry fields, among others.

Adeyemi claimed that the rate of molestation and assault of women in the mining sector was alarming, adding, ”research has shown that 73 per cent of assaults against women are verbal.”

In her remarks, the commissioner for women affairs, Hajia Fatima Buba, commended the organisers for their support in building the capacity of women in the mining sector in the state.

Also, the state coordinator of WIMIN, Mrs Janet Ahiaba, said that the training would bring improvement in the various duties and roles in the mining operations.

Spread the love
Tweet
Previous Post2023: 'We Have Been Left Behind, It's Time To Change Our Story', Natasha Charge Ganaja Residents  Next PostAYGF: Kogi Lead in Implementation of ANRiN Project in Nigeria