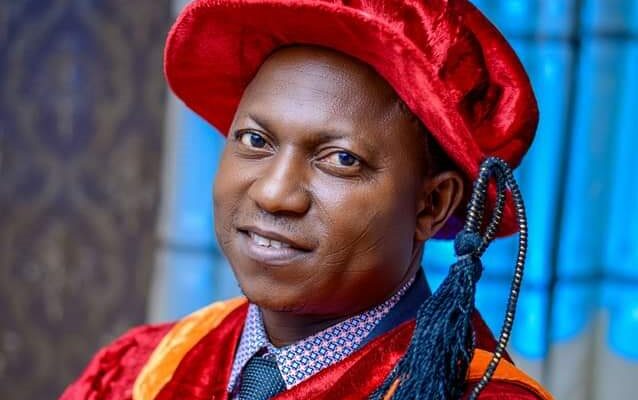 Rector of Kogi State Polytechnic Lokoja, Dr. Salisu Ogbo Usman has hinted that the Institution is not increasing tuition fee due to the economic hardship in the country.

Dr. Ogbo said this during the budget of the institution before the House Committee on Education, Science and Technology.

The Rector noted that instead of increasing tuition fee, the management is introducing new courses such as Mass Communication, Printing Technology, Aerospace Engineering, Mechatronics Engineering among others.

He said the move was to expand space to accommodate more students instead of using tuition fee to cause hardship on the people.

Dr. Ogbo explained that his administration will introduce more innovations and reforms with unflinching support of the State Governor, Alhaji Yahaya Bello.