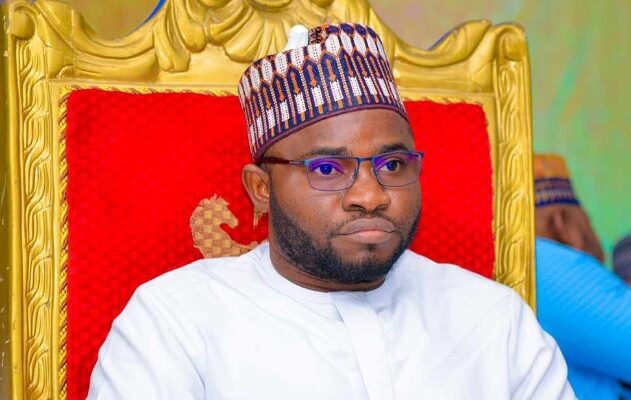 Igala Youth Vanguard (IYV) has commended the Ata of Igala, His Royal Majesty Mathew Alaji Opaluwa for the forthcoming mega conferment of traditional titles on distinguished Igalas and non Igalas.

In a statement released issued by the spokesperson of the group, Mr Idris Akpa on Tuesday, IYV said the mega conferment of titles would be unprecedented, however, called on the Ata Igala to split the occasion in the interest of some concerned Igalas.

Akpa appealed to Ata Igala to set aside a different date for recipients who are current serving in government.

The statement read in part:

“The idea of conferment of recognition on some deserving personalities is commendable, however, in the interest of the masses, the programme should be split into different dates.

“We feel those in government, who are also recipients of the conferment, should be given different date other than when others who are not in government will have theirs.

“This is necessary due to the glaring fact on how those in government go about to intimidate ordinary Kogites with their security details.

“Pharmacy Abdulkareem Jamiu Asuku, the Chief of Staff to Governor Yahaya Bello who is also a recipient of this conferment, is equally part of those using government security apparatus to intimidate ordinary Kogites.

“In view of the reason given, we therefore appeal to Ata of Igala and chairman traditional ruling council to split the date of the conferment of titles in the interest of Kogites. Eju Gwa Ata! Gaaba yidu!”

17th November, 2022 has been announced by Ata of Igala as the date to mark one year anniversary of his ascension to the throne of his fore-fathers and will confer traditional titles on some deserving personalities.