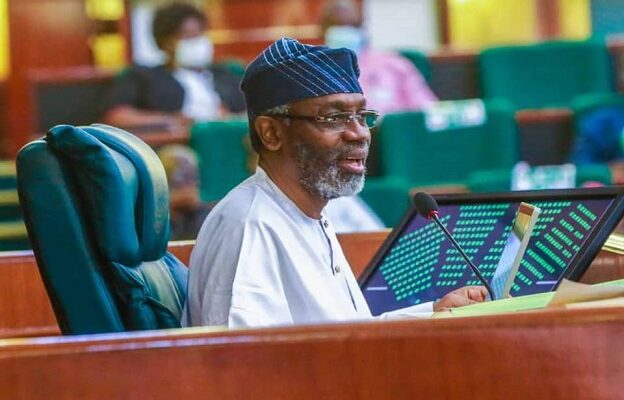 The Conference of Northern States Civil Society Networks has called on the House or Representatives to investigate disturbung viral videos credited to the Majority Leader of the House, Hon. Alhassan Ado Doguwa and Minister for Avaiation, Alhaji Hadi Sirika.

In a petition addressed to the Speaker, House of Representatives, Mr. Femi Gbajabiamila and jointly signed by Ibrahim Waiya and Amb. Ibrahim Yusuf, chairman and secretary respectively, as well as chairmen of all CSO networks in the 19 northern states, the coalition called for adequate sanctions to forestall imminent threat to to lives of Nigerians and the 2023 general elections.

According to the petition dated 10th December, 2022, the viral videos credited to the duo of Doguwa and Sirika is disturbing and undemocratic.

Insisting that election is not a war but a test of one’s popularity, the northern CSOs submitted that no person, no matter his or her exalted social or political standing, has any right to intimidate other fellow Nigerians.

PETITION FOR AN IMMEDIATE INVESTIGATION INTO THE CONTENT OF A VIRAL VIDEOS CREDITED TO HON. ALHASSAN ADO DOGUWA, MAJORITY LEADER AND ALH. HADI SIRIKA HON. MINISTER FOR AVIATION AND REQUEST FOR SANCTION TO FORESTALL IMMINENT THREAT AND DANGER TO THE LIVES OF THE NIGERIAN CITIZENS, 2023 GENERAL ELECTIONS AND  DEMOCRACY IN NIGERIA

The Conference of Northern States Civil Society Networks is a forum of states based civil society networks operating in the Nineteen Northern states of Nigeria plus the FCT. The establishment of the platform was conceived in 2017, and inaugurated on 28th March, 2021 as a regional network of non-governmental, non-partisan, not for profit, non-ethnic and non-religious platform, with the sole objective of advocating for the best practices of democracy, accountable governance and increased development of Northern Nigeria and beyond through policy influencing, cooperation and team work.

Since the formal inauguration of the Conference, on 28th March, 2021 at the meeting held in Kano, the conference has engaged in various activities, through collaboration and partnership with different organizations at both regional and national level, with a view to further support the efforts to promote good governance, democracy and peaceful coexistence at all levels through cordial working relationship with state and non-states actors for enhanced service delivery to the Nigerian citizens, with particular emphasis in Northern Nigeria

Mr. Speaker sir, as the 2023 General elections are fast approaching, many Nigerians and organizations across different stakeholders constituencies have been engaging and collaborating with notable organizations across board, such as National Peace Committee (NPC), INEC, Media, civil society organizations and others, to promote the advocacy for a peaceful conduct of all electioneering campaign activities in Nigeria. The effort is to complement the mandate of security agencies, and ensure that Nigeria remains peaceful before, during and after the 2023 General elections.

We have however observed with dismay the unfolding political happenings recently which is glaringly threatening the peace and security of our dear country, especially in some parts of Northern Nigeria.

One of the most recent and disturbing situation, is the content of a viral video credited to Hon. Alhassan Ado Doguwa, Majority Leader and member representing Doguwa and Tudun Wada Federal Constituency from Kano State, which conspicuously generated overwhelming concern to the security of lives and properties of the Nigerian citizens. The ugly situation does not only pose imminent intimidation to the electorates, threat and as well danger to peaceful and harmonious co-existence of the people as citizens, but also to our nascent democracy in Nigeria

The content of the video credited to Hon. Alhassan Ado Dogowa, is quite dishonourable and dangerous to the peace and public safety in Kano State, Northern Nigeria and Nigeria at large, and has since gotten an overflowing negative impacts on all eligible voters across the country. It is our belief that, the language used in the viral video to intimidate the electorate is uncalled for, irresponsible and is a total defilement to the efforts so far invested on the campaigns for the promotion of peace and security before, during and after the 2023 general elections across the country, considering the social standing of the original author of the video clip.

The action of Hon. Alhassan Ado Doguwa is not only unbecoming of his exalted position in the National Assembly, but also constitutes a total disregard to the peacemaking efforts, the provisions of the Constitution of the Federal Republic of Nigeria, the electoral law 2022, as amended and also a total negation to the best tenets of the democratic governance and the survival of the Nigerian Democracy as a whole.

Similarly, in another viral video credited to Alh. Hadi Sirika, the Hon. Minister for Aviation, who claimed that, he and his co had stored enough money to use at the upcoming 2023 General elections.

Mr. Speaker, the assertion of the Hon. Minister did not only suggest the purported plan to use money to rig and manipulate the elections, but has as well constituted a serious threat to the conduct of free, fair and credible elections devoid of any electoral corruptions in Nigeria. This therefore, calls for a thorough interrogation of the Hon. Minster by the house to safeguard and preserve the integrity of the long awaited elections and our democracy.

As development advocates, we are concerned and disturbed by the emerging threat to the peace and security in Nigeria, which may apparently lead to the loss of lives and destruction of public properties, emanating from a supposedly national political leader, and equally someone who is aspiring to secure another mandate of the people to be re – elected for the fifth time.

We wish to categorically condemn the development as unacceptable and inexcusable, and call in strong terms the leadership of the House of Representative to quickly, in the interest and safety of the Nigerian citizens, investigate the video, and if Hon. Alhassan Ado Doguwa, is found culpable he should be immediately sanctioned so to guarantee the security and wellbeing of the Nigerian electorates come 2023 General elections.

Mr. Speaker sir, it is pertinent to remind you that the investigation into the alleged video is necessary, to safeguard the integrity of the hallow chamber and the most important democratic institution in Nigeria, under your stewardship.

If Hon. Alhassan Ado Doguwa is found culpable, he should be sanctioned appropriately. And part of the sanctions should include: impeachment from his position as majority Leader in the House of Representatives as it is our belief that someone with this kind of ugly character is not fit to occupy any public office on behalf of the Nigerian citizens.

His sanction, if found culpable, shall not only restore public confidence in the system, but also feel secured to participate in the upcoming elections, and also serve as deterrence to others.

The Right Hon. Speaker, you have a duty to acknowledge the enormity of the alleged action credited to Hon. Alhassan Ado Doguwa, and the implication to allow the matter to be swept under the carpet.

The safety of Nigerian citizens is above all considerations and individual interest. Our democracy must be preserved.

Election is not a war but a test of one’s popularity, therefore no person no matter his/her exalted social or political standing, has any right to intimidate other fellow Nigerians.

A stich in time saves nine. 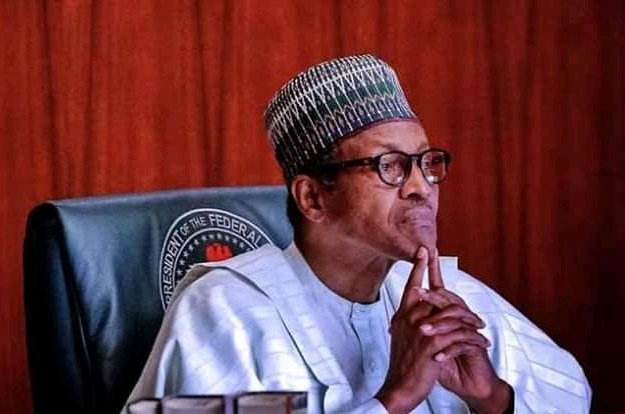 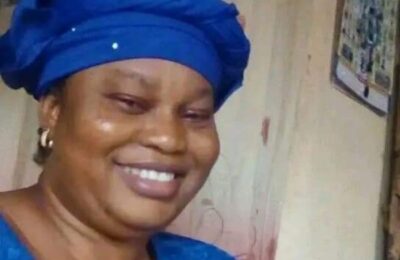 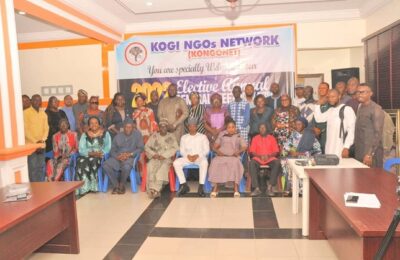