The Special Adviser to the state Governor, Jerry Omodara confirmed the incident to newsmen in Lokoja on Saturday.

It was gathered that resident of the area had reported at the divisional police headquarters that some people were using their farms for criminal activities, prompting the DPO to immediately mobilise his men and some local vigilantes to go after the criminals.

But unknown to the police, the criminals who had laid ambush for them, opened fire on sighting the security personnel.

The source said that their corpses have been deposited at the Federal Medical Center, Lokoja.

Confirming the killings, Omodara said the “Divisional police officer, acting on intelligence report that hoodlums had invaded their farm and engaging in illegal activities, mobilised officers in collaboration with local vigilantes and headed for the area.

“They were however ambushed and in the process Eight of them were killed including three Police Officers and five members of the local vigilantes”.

Omadara, however, said that the state government will not rest until the culprits were brought to book.

“The state government under Alhaji Yahaya Bello has assured the people of the state adequate government protection as Saturdays incident would not be allowed to repeat itself.” 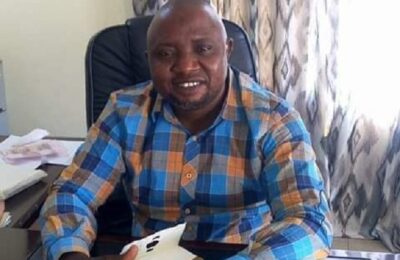 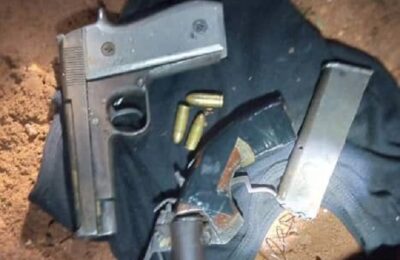 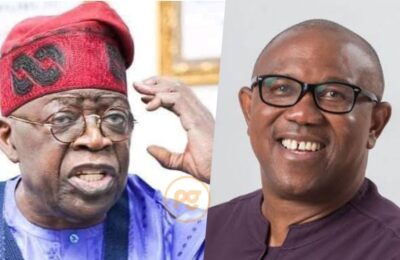