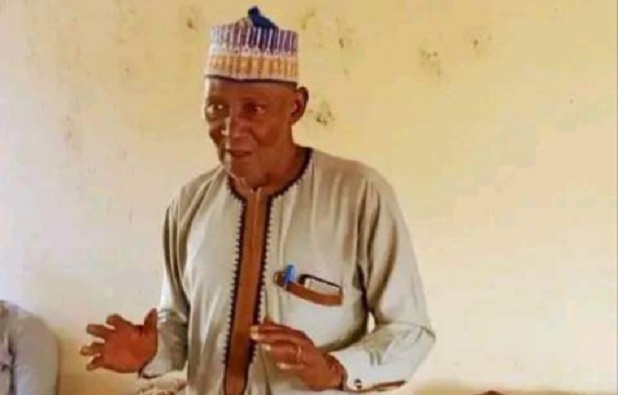 A frontline group in Kogi State, Team Akanle Political Movement has expressed shock over the demise of one of its committed members, Mallam Muhammad Adikaka, alias Nigerian Elder.

Reacting to the death of the grassroots politician, principal of the political group, Dr. Toyin Akanle described his death a a big loss to the entire Team Akanle Political Movement.

According to him, “this is a big loss. Mallam Muhammad Adikaka, alias Nigerian Elder was a committed and steadfast member of Team Akanle.”

He pointed out that “his counsel at all times was always borne out of selfless considerations. He remained steadfast and  committed to Team Akanle.”

Dr. Akanle prayed Allah to grant his soul aljanatu fridaus as the family the fortitude to be the irreparable loss.

On his part, the Director General of the Movement, Prince Dayo Akanmode described the deceased as a foremost nationalist, complete gentleman, selfless leader, team player and  a leading light in this generation.

He recalled how Mallam Muhammad Adikaka “stood by this movement in our trying period between 2017 to 2019.”

“As a major stakeholder from Kogi Local Government (Koton Karfe), he was a grassroot politician and an elder statesman, whose advise and words of wisdom was always an elixir for the movement,” he added.

“We sympathise with his family, friends, political associates, team Akanle, his local government, and his state as a whole. May his soul rest in perfect peace.”