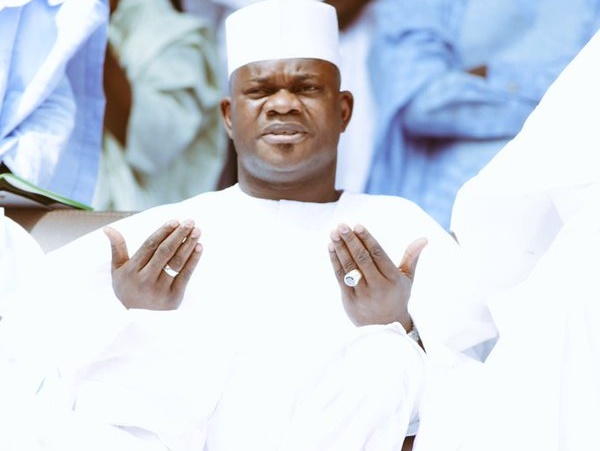 Restate his commitment to the development, unity of Kogi state. As Kogi Muslims joined their counterpart around the world to observe the holy feast of eid-el-Kabir, Governor Yahaya Bello has appreciated the people for their support and cooperation leading to the prevailing peace, unity and security in the state. He also lauded the various security […] 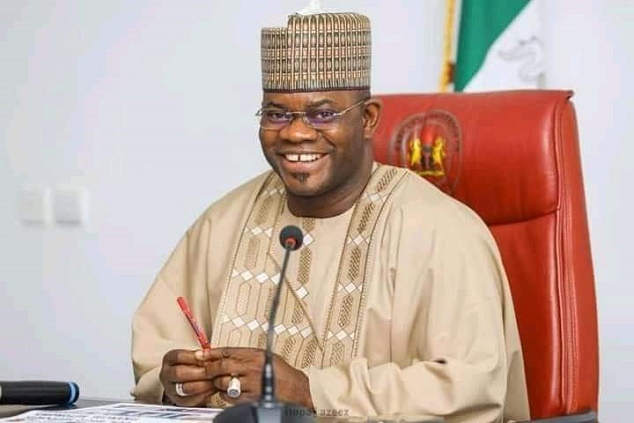 It sounded like a piece of sublime joke when the story first filtered out that Kogi State governor, Alhaji Yahaya Bello, was nursing an ambition to become the president of Nigeria. Many people did not take the story seriously because they could not understand the basis on which the governor of the North Central state […] 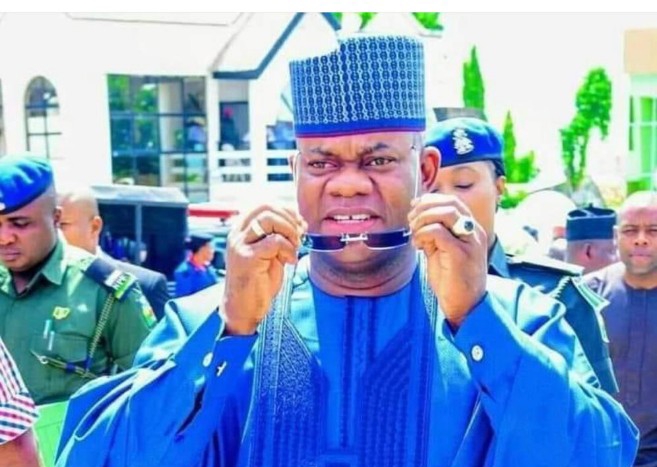 Governor Yahaya Bello’s prudence and transparency in the management of public funds, as demonstrated in his recent refund of $4.63 million surplus fund under the Kogi State Nigerian Erosion and Watershed (NEWMAP), has earned him a deserved commendation from the World Bank. Shubham Chaudhuri, the World Bank Country Director commended Governor Bello for his sense […] 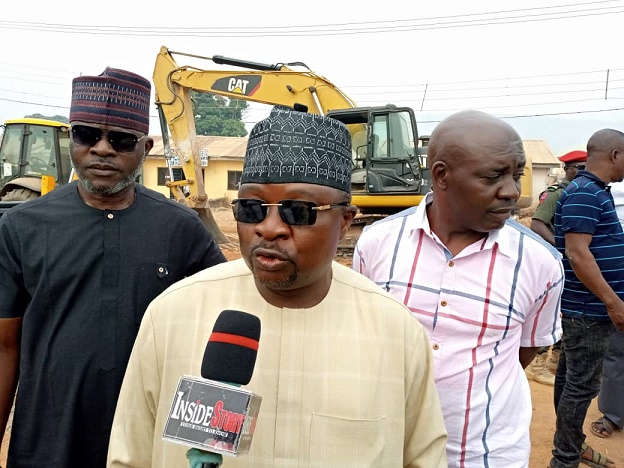 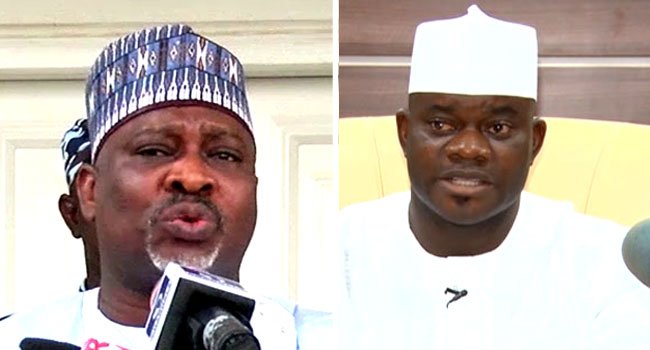 The former Deputy Governor of Kogi State, Simon Achuba has reacted to the 2023 presidential aspiration of his former boss, Governor Yahaya Bello, stating his inability to lead Nigeria. Culled from an exclusive interview he had with Kassim Omomia, Andy Asemota and Alex Emeje, the erstwhile number two of the state relayed his displeasure with […]

Re: You Were in School When North, South Agreed on Rotation, Ohanaeze Slams Kogi Gov

One of the lofty gifts that God bestowed upon our country is that of wisdom of the elders. From it (wisdom), reservoir of the knowledge of the past which the elders are custodians of is usually drawn whenever nebulous occasions arise that requireits practical applicability. And this has helped in a number of instances where […] 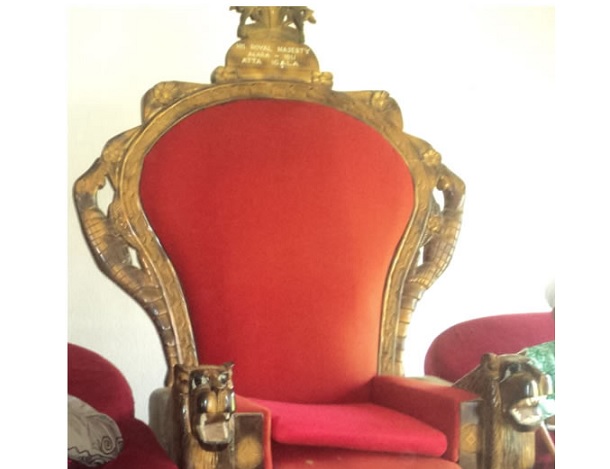 …Igala land at the moment is like an orphanage Following consultation with critical stakeholders of Igala nation, the Igala Cultural Development Association (ICDA) has resolved to pay a courtesy visit to Governor Yahaya Bello over the delay in announcing the new Ata Igala, long after the process of the selection was concluded by the organ […] 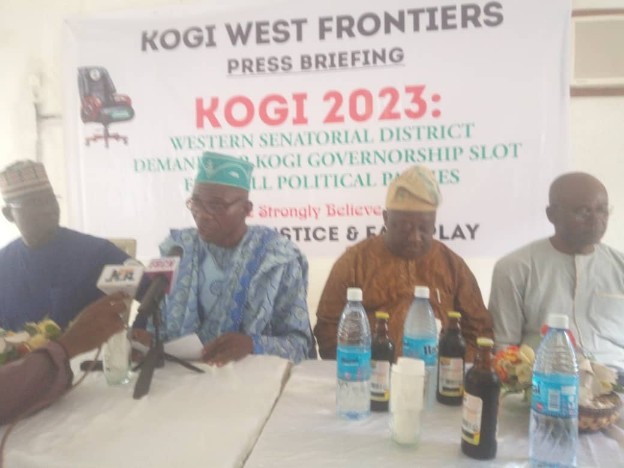 Leaders of thought, under the aegis of Kogi West Frontiers, have expressed confidence that one own will succeed Governor Yahaya Bello in 2024 based the incumbent’s exceptional leadership style and the promise made by the Deputy Governor, Chief Edward Onoja. Speaking at a press briefing in Lokoja on Thursday, President of the group, Elder Owoku […] 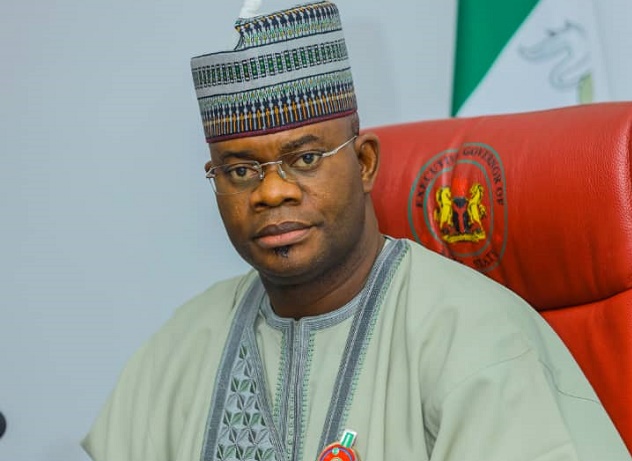 Kogi state governor Yahaya Bello is gradually putting himself under the spotlight following his ambition to become Nigeria’s next president after Muhammadu Buhari in 2023. In January, a youth movement under the auspices of GYB2PYB claimed that 15 million youths have endorsed Yahaya Bello as the most credible presidential candidate for 2023. Who are these […]