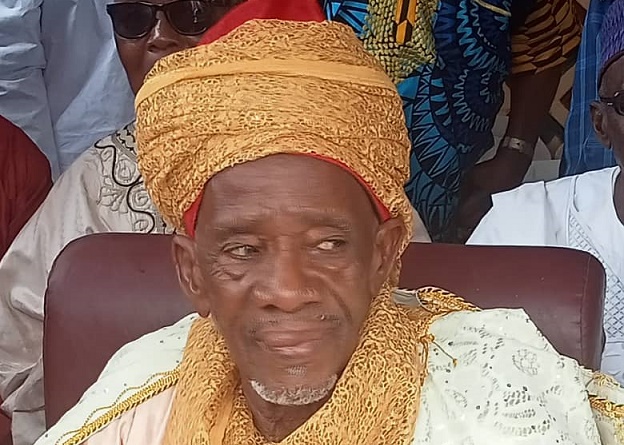 Nigerians have been urged to work towards the indivisibility of the country by forming bonds of unity by contributing selflessly to the socio economic development of the country any where they find themselves. The Maigari of Lokoja, Alhaji Muhammed Kabir Maikarfi III, OON, and Chairman, Lokoja LGA Traditional Council, gave the charge on Wednesday at […] 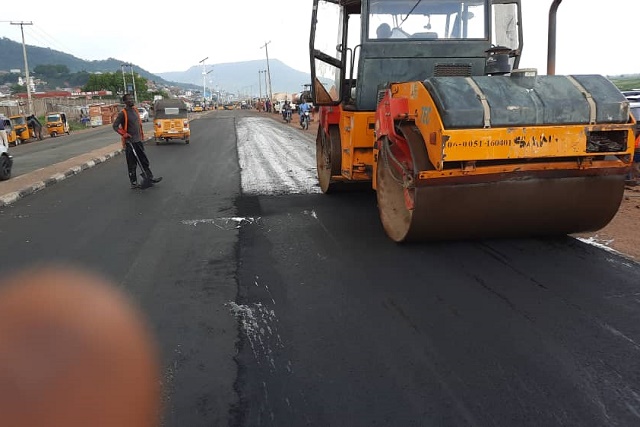 By Abdulrahim Omeiza Habib. Kogi state government has reiterated its resolve to make all roads in the state accessible for motorists and pedestrians. The state Commissioner for Works and Housing, Engr. Abubakar Ohere, made this known while inspecting ongoing reconstruction of Kpata-Paparanda Square road in Lokoja on Saturday. He noted with pleasure that the reconstruction […] 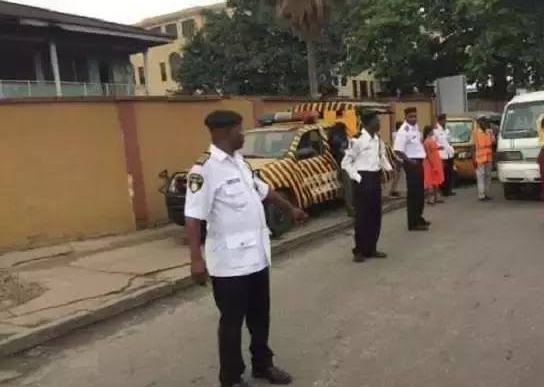 Motorists in Lokoja, the Kogi State capital, have called on Governor Yahaya Bello to probe the activities of Vehicle Inspection Officers (VIO). They decried the incessant harassment and extortion by VIO officers who have become notorious for sharp practices on the roads. Some of the car owners who spoke with our correspondent complained bitterly about […] 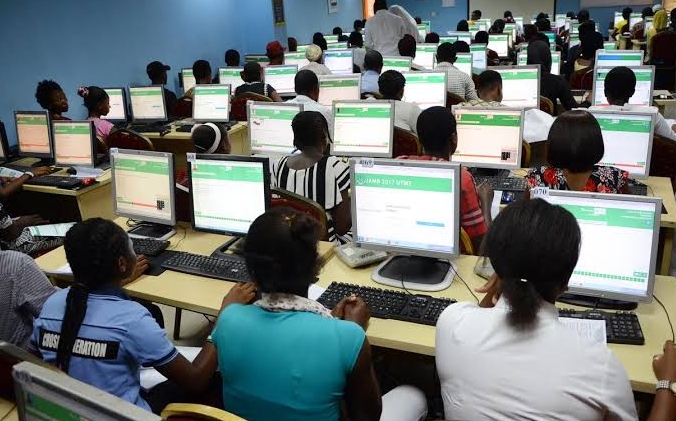 Some parents, whose children sat for the 2021 Unified Tertiary Matriculation Examination (UTME) on Saturday expressed their frustration and disappointment on the conduct of the exam at YABMA International Science Academy, 500 Housing Unit, Lokoja. Some of the parents, who spoke with the correspondent of the News Agency of Nigeria at the venue, expressed disappointment […] 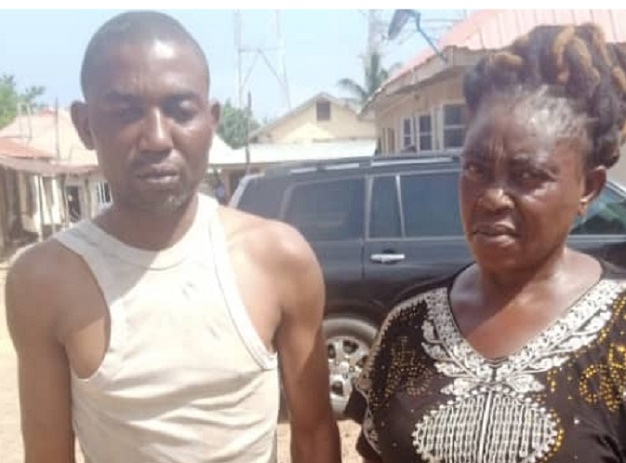 Operatives attached to the intelligence department of the Kogi State Police Command has arrested the duo of Timothy James, 38 years, and Comfort David, 44 years, both of Zaki-Biam, Benue State who specialises in robbing point of sale (POS) terminal attendants. The suspects robbed their victim, one Jammai Maryam Bashir of the sum of fifty […] 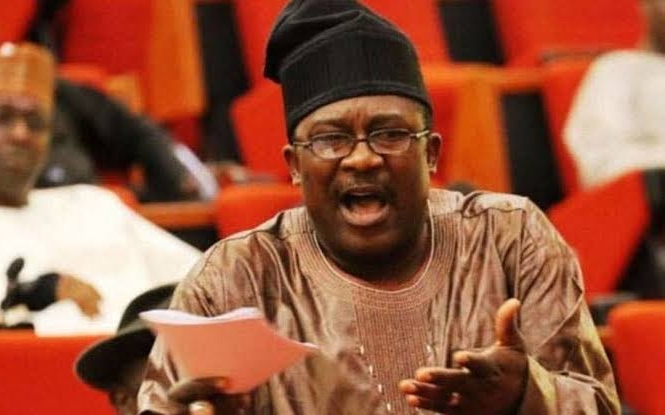 The attention of Lokoja Progressive Association (LPA) has been drawn to a rejoinder which was published in some social media platforms with the caption’ Sen. Smart Adeyemi’s recall, politics going dirty!! The LPA would have ignored the flawed reply it due to the fact that the said rejoinder was not signed,but in other to put […] 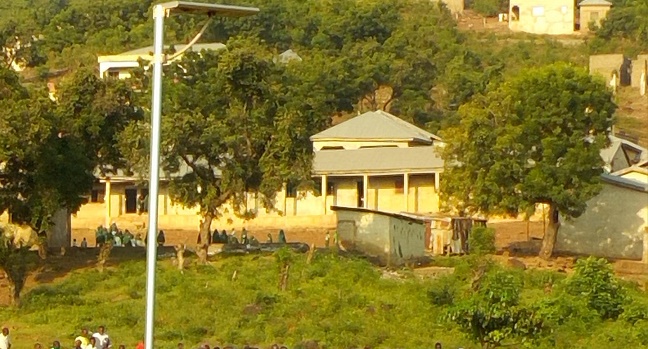 Residents of Lokoja, the capital of Kogi State, have called on the state government to check the activities of cultists in the town. Representatives of Kabawa and Sarkin Noma communities made this known during a recent town hall meeting organised by the Justice Development and Peace Commission (JDPC) in Lokoja. A chieftain of the All […] 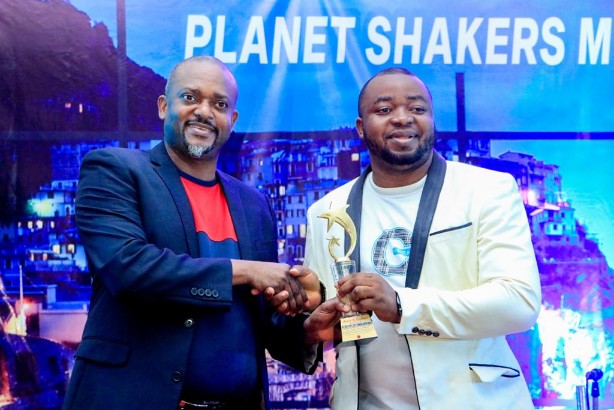 As Nigeria joins other nations to mark the 2021 International Children’s Day, Kogi State Deputy Governor, Chief (Dr.) Edward Onoja, CIK, has counselled parents to lead their wards on the right path of moral rectitude and obedience to the Laws of the Land. Chief Onoja gave the advice on Thursday at the maiden Children Musical Concert […] 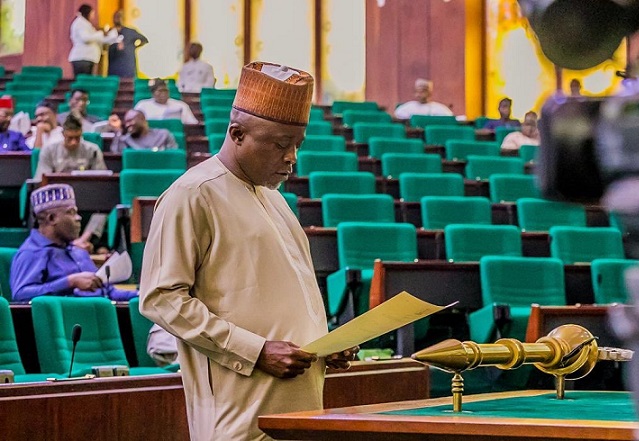 The House of Representatives has fixed June 1 and 2, 2021 for its zonal public hearings on the review of the 1999 Constitution. The Deputy Speaker of the House and Chairman of the committee, Hon. Ahmed Idris Wase in a statement issued yesterday, said the hearing was scheduled to take place across the six geopolitical […]

A non-political organization, Lokoja Progressive Association (LPA), have called for the recall of the senator representing Kogi West senatorial district, Senator Smart Adeyemi. The association, through it spokesperson, Alhaji Ibrahim Yakubu Usman, in a statement released in Lokoja on Monday, expressed dissatisfaction with Adeyemi’s leadership style, saying he has failed to extend the dividends of […]