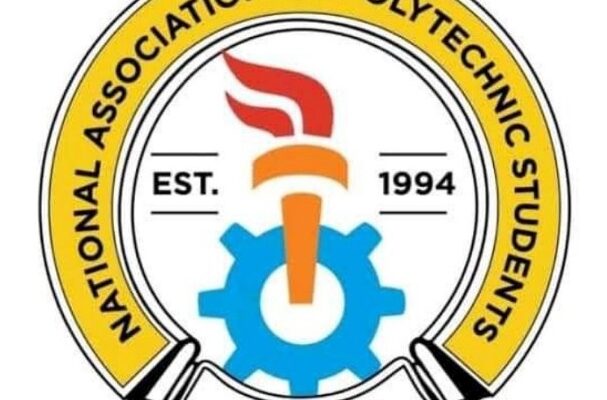 The National Association of Polytechnic Students (NAPS) has called on Federal Government to end the current scarcity of premium motor spirit (PMS) in the country.

In a statement issued by the National Public Relations Officer, Comrade Agada Noah, NAPS lamented the untold hardship faced by the masses everyday as a result to the scarcity.

Agada, who described the current situation as “artificial scarcity of fuel”, called on Federal Government and State Governors to allow civil work from home until the issue is resolved.

He explained that loss of manhours caused by inability of civil servants to board cabs to their respective offices calls for concern.

“Poor Nigerians, especially civil servants, are the worst hit by this artificial fuel scarcity. They spend hours by the roadsides waiting for commercial taxis to convey them to their respective places of work. They experience same when returning home from work.

“They spend more money than usual on transportation and this is eating deep into their insufficient resources.

“For how long will this continue? After spending hours on the roads trying to get cabs, they are left with few hours to work in the office.

“It is better to allow them work from home like they did during the covid-19 peak period,” he said.

Agada added that federal and state governments roll out transportation palliatives immediately for school students who are also affected by the fuel scarcity.

He also called on government to check the alleged hoarding of fuel by marketers.

Spread the love
Tweet
Previous PostDG NYSC Urges Corps Members to Shun Drug Abuse, Social Vices Next Post2023: I am the Only House of Reps Aspirant With Clear Agenda That Addresses Past Ills - Engr Ocheje