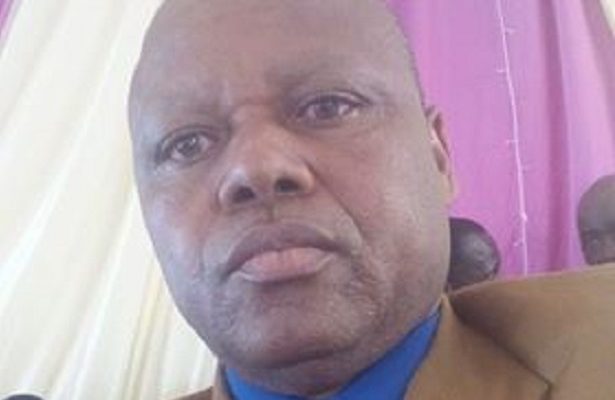 A chieftain of the Peoples Democratic Party (PDP) and Kogi West senatorial aspirant, Otunba Adeniyi Olayemi, has described Comrade Joseph Elesho as a committed community leader who is passionate about welfare of the masses.

In a statement issued on Tuesday to congratulate Elesho on the occasion of his birthday, Olayemi, popularly known as So’mi Edumare, said the retired teacher is a “friend, brother, father and political leader in whom I am well proud to associate with.”

So’mi Edumare said the attributed the acceptance his senatorial aspiration has received so far to his steadfast commitment to following the exemplary steps of men like Hon Joseph Elesho.

The PDP senatorial aspirant described the birthday celebration as moment of reflection on a man who is passionate about making Kogi West senatorial district a leading example, assuring that the coming days would witness quality representation that will be people centred.

He urged Elesho to continue in the good stead of carrying everyone along, wishing him more years of productive service to his father land in good health and prosperity.