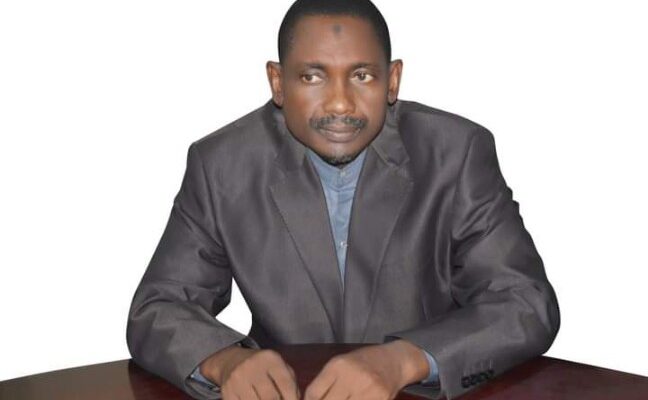 …Describes his exit as a huge loss to the entire nation.

The former Police boss condoled with the family of the former NASRDA boss, people of Kogi East and Nigerians at large over the death of Professor Seidu Ogah.

In a condolence message, the former AIG described late Professor Seidu Ogah as an illustrious son of Igala land and Kogi state in general who contributed in no small measures to the development of space science and technology in the country.

He particularly remembered the late professor’s impeccable records at NASRDA where he served for two consecutive terms, described his passing away as a huge loss to the nation and people of Kogi State in particular.

He prayed to God to grant the departed soul eternal rest and the people of Kogi State as well as his immediate family the fortitude to bear the irreparable loss.