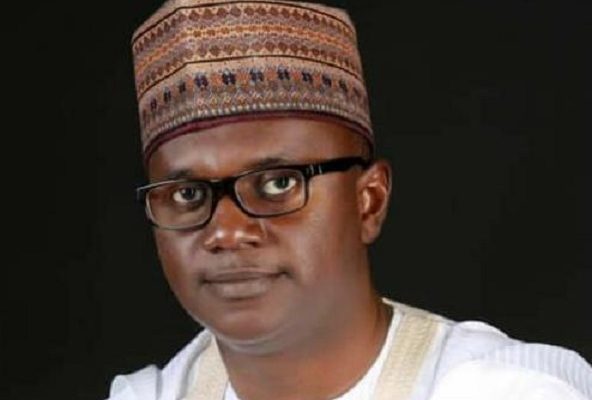 It was a beehive of activities in Anyigba, a central town of Igala land on Thursday 17th February 2022 as QS Aminu Abubakar Suleiman, popularly known as AAS, declared his intention to contest for Kogi East Senatorial seat under the umbrella of Peoples Democratic Party (PDP).

AAS, a former gubernatorial candidate in the last election said his ambition is not to amass wealth or warm the seat for himself but to serve the people.

He enjoined his supporters to work together in one accord by shunning violence but rather embrace peace in order to make Kogi East a better place.

The aspirant was appraised by a cross section of PDP stakeholders as a true politician and a fine breed who understand democratic principles.

According to a higher ranking member of the PDP who pleaded anonymity:

“AAS is the people’s choice because so far so good he has proven beyond reasonable doubt that he is a game changer who knows the rudiments of political interplay.
We need prudent leadership at the national level and we are not ready to bargain our chances by gambling the rich prospects of Kogi East.

“AAS is our own and we cannot support any other candidate. He is tested and trusted.

Earlier in his remark, QS Aminu Abubakar Suleiman thanked and referred to the mammoth crowd that graced his declaration as an overwhelming testimony and endorsement to serve at the Red Chamber.

He promised to be transparent and accountable while charging his proposed constituents to be peaceful and law abiding as they anticipate a successful outing at the primary election.

The aspirant also pledged to renovate the party’s office at Anyigba with the sum of 600 thousand naira while announcing his decision to pay the rent of PDP offices located in the nine LGAs.

One of the Divisional Chairmen in a live streamed session held during the event attested to the moral and financial support AAS gave to the party’s councillorship and Chairmanship candidates in the just concluded Local Government election in the entire Kogi East Senatorial District.

The event witnessed a large turnout of party executives, supporters and well wishers of the aspirant.