Home News Qatar 2023: What Does It Teach Us About Division, Diversity and Inclusion? 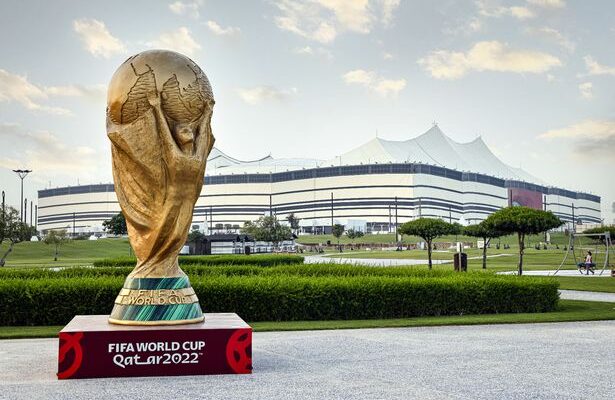 As I write this, Saudi Arabia has just fed grass to the GOAT (Greatest of All Time), Lionel Messi. The country defeated Argentina by two goals to one. I imagine it has been a swell time at Qatar 2023. I have not seen any games yet because of the demands of school and work as a recent immigrant.

My country of birth, Nigeria, is missing from this world cup; therefore, let me take this opportunity to wish Canada well after about 33 years. I also wish my favourite player, Cristiano Ronaldo, and the Portuguese national team a successful outing.

To my intention for this newsletter, what does Qatar 2023 teach us about division, diversity, and inclusion? I guess the FIFA was under so much pressure from the western media that its president, Infantino, felt compelled to lash out at them with the line.

“We are told to learn many lessons from some Europeans, from the western world. I’m European,” Infantino said.

“I think for what we Europeans have been doing for 3,000 years around the world, we should be apologising for the next 3,000 years before starting to give moral lessons to people.”

He went further to say, “How many of these European companies that earn millions and millions from Qatar or other countries in the region—billions every year—how many of them have addressed migrant-worker rights?”

I have the answer: none of them because if they change the legislation, it means less profits. Since then, we have seen some level of cooperation from the western media as well as the big corporations.

Capitalists don’t joke with capital or profit, so once Infantino went there, trust them to cooperate. They have talked sense to themselves; we can now move on.

I couldn’t make up history as an African, a Nigerian in my early thirties. From what I read in history books, it is in the interest of the world, particularly Europe and its extensions: the United States of America, Canada, Australia, and New Zealand, to commit to “true diversity and inclusion.”

It was not my forefathers that carried out genocide against indigenous people in Canada; neither was it them that built their countries with cheap labour in slavery from Africa and the rest of the world; nor were they the ones that stole billions of dollars from Africa and Asia through neo-colonialism.

Sometimes, these atrocities were even done through the church. That is why thousands of children kept in the custody of the Roman Catholic Church died mysteriously at different times and in different parts of the world. The West must be sorry and hope that the rest of the world will forgive them. Someday, we will see to the payment of serious reparations for these many atrocities.

Infantino went on. “This doesn’t mean that we shouldn’t point out what doesn’t work here in Qatar as well.”

“Of course, there are things that don’t work and need to be addressed.”

I am writing this newsletter today from Winnipeg as an international student from Africa. I have not witnessed any obvious racial injustice; the west is attempting to right many years of wrongs, but more must be done to bridge the gap and address the issues they created.

My understanding of diversity and inclusion is that, because we are so different in the world along many lines (tribal, religious, perspectives, beliefs, skin colour, broad orientation, gender, sexual orientation, etc.), there is a need to deemphasize the things that divide us while emphasising the things that unite us. The courses I am taking at the University of Winnipeg have helped me to truly think about diversity; surprisingly, however, some of the instructors do not even understand true diversity. I don’t blame them; many of them see the world through Western lenses; I believe the best teachers of diversity and inclusion in the future will have lived on at least three continents.

Generally, anyone who wants to truly understand diversity and inclusion should take time to read up on cultural nuances in Asia, Africa, broader Europe, and elsewhere.

One thing that education has done for me is to better help me understand the world. I think we ridicule our education when we grandstand based on our picture of the globe.

As we work together to build a better world, we must stay united based on mutual respect. We must continue the exchange of ideas and perspectives; we must try out things that give us goose bumps. I also want to quickly point out that diversity is not just about skin colour and sexual orientation; let’s stop diminishing the conversation by reducing the argument to those.

Former President Obama is one person, in my view, who truly understood diversity. Some of his actions, stance, and policies (as president) on gay rights, conventional wisdom, and the inclusion of non-Christian countries like Turkey in the EU are pointers to his solid grasp of the concept. The world has never been perfect, and it will never be.

Let us continue to push the conversations that make our world better. I wish the world a successful World Cup.

– Augustine Akande is a political analyst and a project manager. He writes in from Winnipeg, Manitoba, Canada. He can be reached at augutineakande@yahoo.com. 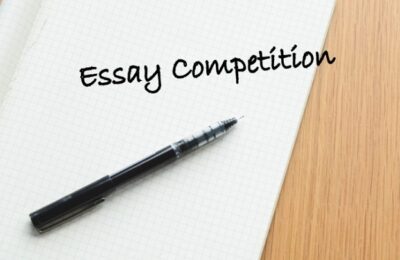 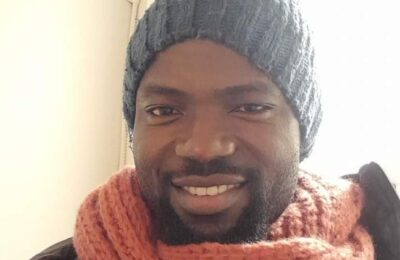 New Year: You Have a Choice to ‘Vote Anything’ or for People With Capacity, Competence to Transform Nigeria