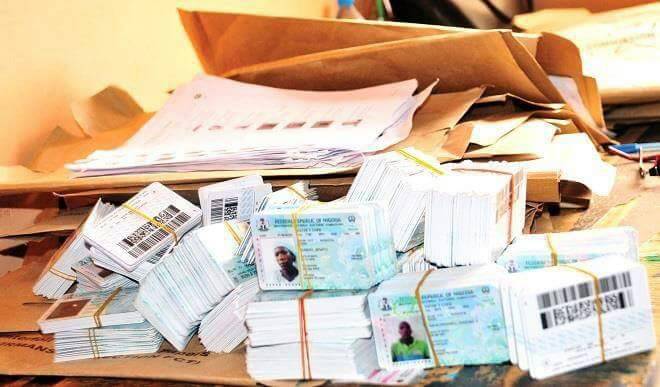 A sociocultural organization, Igala Vanguard (IV), has condemned the Independent National Electoral Commission (INEC) in Kogi State over an alleged plot to reduce the voting strength of Igalas in the eastern senatorial district of the state in the forthcoming 2023 general elections.

In a press statement issued on Tuesday by the spokesperson, Engr Lawrence Akpa, the group noted with dismay how “some INEC staff in Kogi State have been compromised by politicians doing the bidding of the government of the day in order to deny electorate of Igalas speaking extraction of the state from voting in the forthcoming 2023 election and beyond.”

The group said already chairmen of Dekina, Idah, Omala, Olamaboro local governments have perfected plans along with their councillors and some national assembly candidates to divert permanent voters cards (PVCs) that are already at various local government area offices of INEC.

Engr. Akpa alleged that the “newly registered Igalas who are due to collect their voters cards are intentionally deprived on a frivolous reason that the PVCs are not ready, whereas councillors bribed some INEC staff to obtain same newly registered PVCs to those people loyal to them in their senatorial district.”

Mr Akpa, who further condemned alleged INEC’s conspiracy against Igala, however, called on the new INEC commissioner in the state, Dr. Gabriel Longpet, and Department of State Security Services (DSS) as well as other relevant Institutions to wade into the situation in a view to stop the injustice against Igala people.

The statement read read in part:

“We learnt with great dismay how some INEC staff are depriving some newly registered Igalas in the state of collecting their PVCs.

“Some of the victims told us that despite the fact that they know on a good authority that the PVCs are ready, some INEC staff who are doing the bidding of the government of the day kept on telling them that the PVCs are not ready for collection.

“Most disheartening is the fact that some councillors mostly from Kogi East who are members of All Progressive Party (APC) come unhindered to collect the same PVCs in bulk for their loyal members. The affected local government mostly are Dekina, Idah, Ankpa, Omala and Olamaboro.

“We learnt that the new INEC commissioner in the state who is trying to settle down for business is undoubtedly not aware of this crime by some of his staff.”

Meanwhile, the group has threatened to embark on mass protect in the state should authorities concern fail to address the situation immediately.

Recall that INEC has announced in October 2022 that all the PVCs registered before October 2022 were ready for collections.