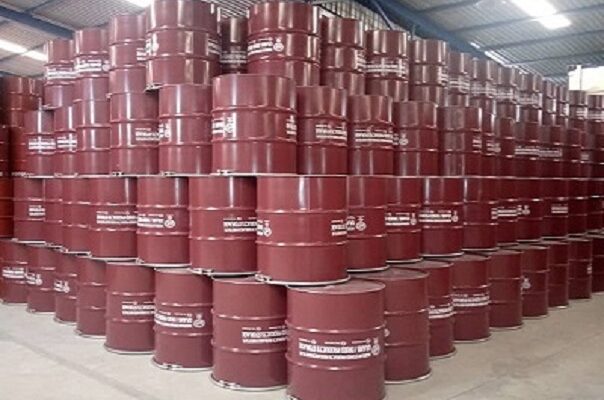 The News Agency of Nigeria NAN reports that the equipment comprised airtight Hermetic steel drums for storage of grains, smoking kilns for smoking of fish and iced fish boxes for preservation of fresh fish over a long period.

Mr David Apeh, the state Commissioner for Agriculture, performed the commissioning and distribution of the equipment to nine Multi-Purpose Cooperative groups at the state Agricultural Development Project (ADP) premises on Thursday in Lokoja.

Apeh, represented by the Permanent Secretary in the ministry, Malam Sani Abdulganiyu said post harvest losses had over the years posed a great challenge to the agriculture sector culminating in food insecurity.

He commended NSPRI for introducing Kogi farmers to technology-based devices saying that the State, through the ADP was already in partnership with the institute.

He added that whatever would be done to enable more farmers to benefit from the technological inventions, especially the facilities, would be handled by the ADP with full support of government.

Oladimeji said that the beneficiaries comprised farmers, handlers and marketers of agricultural produce identified through collaboration with the state ADP “because they (ADP) know the people in agribusiness and where they are.”

“The government as we know has been doing much in promoting agricultural production but we find out that when you produce after sometimes because of poor handling and inadequate knowledge to preserve the produce most of them get lost.

“Between 20 per cent and 50 per cent of agricultural produce are lost in transit from the farm to the final table. We felt that we should do something and that is why we are doing this in collaboration with the ADP being fully involved in extension services”, he said.

Also speaking, Mrs Omolola Ogunjinrin, Agricultural Engineer with NSPRI who took representatives of the nine benefitting cooperative groups through on a demonstration of operational workings of the equipment urged them to adhere strictly to the instructions.

Ogunjinrin said that the hermetic steel storage drums could be used to store grains such as beans, maize, rice, millet and sorghum for between six months and one year without adding chemicals.

She said some of the institute’s inventions including iced fish box, the Hermetic steel drum and smoking kiln had already been patented and published by their researchers.

The Managing Director of ADP, Alhaji Bello Ogirima, commended NSPRI for the collaboration to arrest post-harvest losses and charged the beneficiaries not to sell off the equipment to meet other commitments.

“In some cases, we have witnessed where a gesture is given like this and the next thing you see is the beneficiaries selling them. The era of taking things from government and selling it is over; we won’t tolerate it.

“As we are giving this now, the extension agents are following you at any given time to come to you and if at any time we don’t see it, you will explain what you did with it and if we discovered that you sold it, we will compel you to buy a new one and prosecute you,” he said.