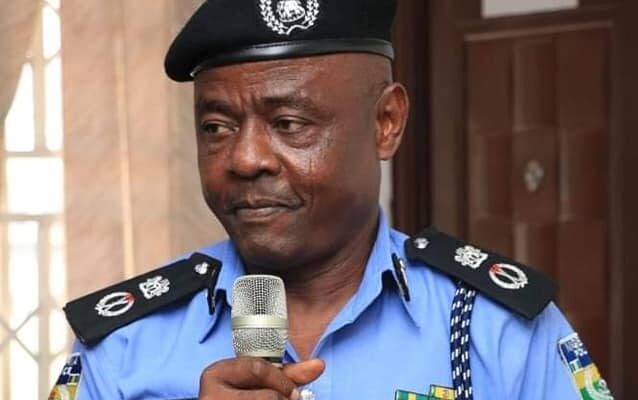 With the yuletide season fast approaching, the Kogi State Police Command has gained ground against criminals in the state. On Monday, the command confirmed that its personnel had rescued two kidnapped victims, arrested two cattle rustlers and recovered 14 rustled cows.

Kogi Police Command Public Relation Officer (PPRO), DSP William Ayah in a press statement on Monday stated that the operatives of the command attached to Ajaokuta Division carried out the operation.

“On 18/12/2021 at about 1600hrs, following a tip off that some armed hoodlums blocked the express road between NEPA and ASCOL bump inward Itobe shooting sporadically in order to scare motorists to carry out their nefarious crime.

“The operatives promptly swung into action, raced to the scene and engaged the hoodlums while they all escaped to the bush. And in the process rescued two victims unhurt. Efforts are on for possible apprehension of the hoodlums.

“In another development, the operatives attached to Enjema Division of Kogi Police Command arrested the duo of Mohammed Alhaji and Amadu Sule Juji who specialize in rustling cattle within Enjema and its environs.

“This is sequel to the complaint of missing fifteen Cows from Fulani Camp at Okobo. The Police promptly swung into action through intelligence led operations and arrested the suspects at Ogboji in Ankpa Area and recovered fourteen cows

“Suspects will be arraigned in court on completion of the investigation.”