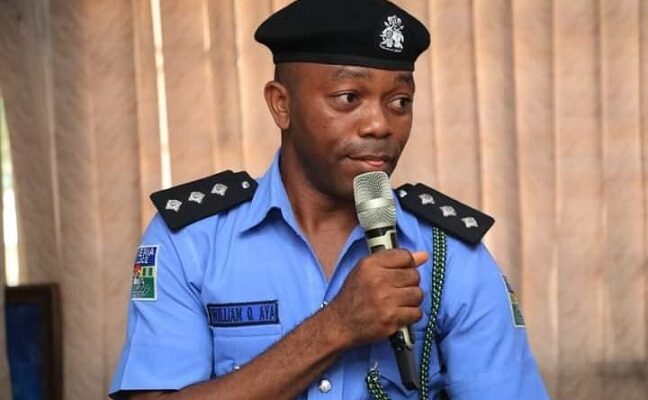 Three suspects have been arrested in connection with the murder of Pastor Alimi Victor of the Deeper Life Bible Church in Okehi local government area of Kogi State.

Pastor Alimi was said to have been abducted on his way home from a church service at Okaito area on Kabba-Okene road in Kogi and hacked to death by his assailants.

The deceased was said to have been hacked to death on 10th March by some hoodlums over undisclosed issues.

The state Police Public Relation Officer (PPRO), SP Williams Aya, confirmed that the body of the cleric was found inside a pit along the route of his church, few days after he was declared missing.

He added that the command went after the suspects, and that intelligence has led to the arrest of three suspects.

According to him, the three suspects are already undergoing interrogation at the Criminal Investigation Department (CID).

Aya, however, declined to reveal the identities of the suspects, saying that police were still making efforts to track more persons.