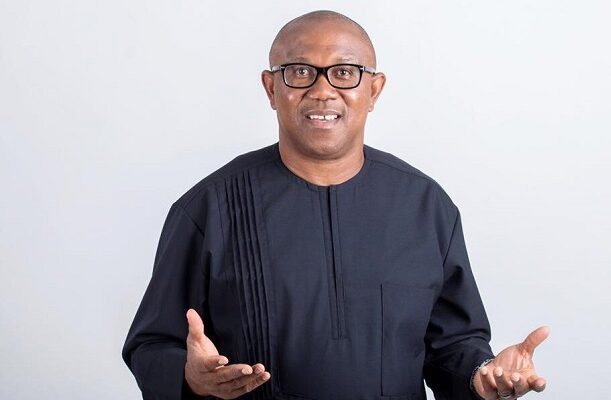 My dear presidential candidate, it is expedient I write to you, especially at this time when Nigerians are in dire need of a leader who can unify the country and restore the hope of the masses. Since your emergence as the Labour Party standard-bearer, there has been a reawakening and re-conscientisation of the minds of Nigerians, especially the young people, from the primitive ‘insult-based politics’ to ‘issue-based politics’.

However, it is a fact that “Nigerians now vote personality and not party” but it is undeniable to say a party is sacrosanct in winning a presidential race, hence, the essence of writing this open letter.

Your excellency, you must re-strategise your campaign to accommodate what can be best described as “party-branding” rather than just focusing on the product (ObiDatt). To succinctly put, it is difficult to sell a brand like Labour Party in the eyes of an average Nigerian who over time is used to the likes of PDP and APC as household names in Nigeria’s political landscape. Hence, a party must be built alongside its candidates and should not leave one for the other.

Sir, you must rejig your strategies to sell the project (Labour Party) if you must win come 2023, as this will also help to get more people onboard and support the movement for a better Nigeria. The party as an entity is more supreme than a candidate who is just a part of the whole. Thus, more effort should be put into branding rather than just selling the “ObiDatt” as a product in 2023.

Sincerely sir, Labour Party needs visibility, and your publicity must be refocused to ensure that all Nigerians identify with the party going forward.

Sir, another area I would like to draw your attention to is the fact that the Independent National Electoral Commission (INEC) as an unbiased umpire, would not include the photographs of candidates in the ballot papers as rightly suggested owing to its guidelines and modus operandi, hence, the need to sell the Labour Party brand, which of course, will be impressed on the ballot.

For the Labour Party to win as a third-force party in 2023, your campaign strategies should be refocused on the party side-by-side the candidacy. The strategy should be “party first before candidacy”. An electorate will only see the Labour Party logo on the ballot papers and it is practically impossible to vote for Peter Obi if such a voter doesn’t know the Labour Party as the platform.

Finally, having a structure as opined is necessary to achieve a paradigm shift in the face of the 2023 general election and that must start with the brand visibility of the Labour Party.

With all the aforementioned put into consideration, I see the possibility of Labour Party taking over the mantle of leadership come 2023.

– Arogbonlo Israel is a political communicator and can be contacted via gemid931@gmail.com