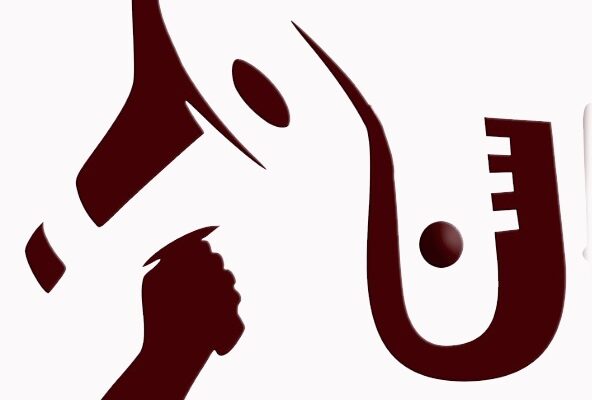 Leaders and socio-cultural organizations in the eastern axis of Kogi state have called on the state government ensure citizens benefit practically from oil derivation funds accruing to the state.

This was part of the resolutions reached at a political harmonization meeting held by socio-cultural associations in Kogi East.

While congratulating all Kogites for the first payment received as an oil producing State, the meeting appealed to the state government to ensure judicious use of the resources for the benefit of the people, especially the oil communities of Ibaji local government area where the oil is being produced, who unfortunately are being currently ravaged by flood disaster.

The National Leader of Ukomu Igala Organisation (Voice of Igala), Elder David Abutu and convener of the meeting in a welcome address, expressed disappointment at the declining socio-economic and political fortunes of Kogi East and indeed the entire Kogi State due to bad leadership which has resulted in the alarming poverty, insecurity and distress the citizens have been subjected to.

Abutu noted that the sad situation of the state, despite the enormous human and natural resources the Kogi State is endowed with, is unacceptable.

He said the forthcoming 2023 general elections provides another opportunity for the citizens to correct the ills of leadership by ensuring they vote only those with capacity, love for the people, ability to unite the citizenry and persons of proven integrity into public offices.

He said it was for the singular reason of understanding the political process and guiding the people aright, that the meeting of all notable socio-cultural associations in Kogi East cutting across the Igala- Bassa communities was convened.

Chairman of the occasion and member of the Igala Professors Forum, Prof. S.E Atawodi who led the conversation, commended Ukomu Igala Organisation for providing the platform for all critical stakeholders in Kogi East to discuss the way forward towards progress and development of the state.

Participants at the meeting were unanimous that all stakeholders in Kogi East must do everything within their powers to ensure that the 2023 elections are held peacefully and without violence either before the elections, during the elections and post the elections, so that the free will of the people as expressed in the ballots are not subverted by anyone.

The meeting resolved to actively engage all political candidates in the forthcoming elections from Kogi East and to extract their commitments to a peaceful process of the entire political exercise.

Consequently, an high-powered committee comprising of representatives from the various socio-cultural associations to organise a political parley with all candidates was set up and inaugurated.

A panel of eminent personalities without any form of political exposure to engage the political candidates was also set up.

The meeting identified factors militating against the progress of the people to include, the lack of unity of purpose by way of injustice and lack of equity in the sharing of political offices among the diverse stakeholders in the zone, selfishness and greed by politicians, winner takes all mentality, lack of political mentorship, lack of love for the people by leaders, illiteracy of the critical mass, state sponsored thuggery and criminality by the youths, among others.

The collaborating body also resolved to present the plans and programs before the Ata gala for his ratification and blessings to give force to the entire plans and resolutions.

The body decried the neglect by the state and federal government on the plight of flood victims in Ibaji, Idah, Omala and Lokoja in the state despite a formal letter by Ukomu Igala to the National Emergency Management Agency to the effect.

It said government neglect of its people in distress situations like this, is the greatest killer of patriotism in citizens and urged the federal government to do more to alleviate the suffering of the flood victims and help them to settle down to a normal life now that the flood is receding.

It equally appealed to the federal government to take practical steps to stem these annual floods that destroys the lives and property of Nigerians by building buffer dams to accommodate the over flow of water from Lagdo dam in Cameroon which causes nightmares for the people annually.

The body stated that Kogi State has been in the news lately for the wrong reasons over fight with some companies on the exploration of mineral resources within the state without commensurate economic and social benefits to the state and it citizens.

While expressing disgust at the untidy manner in which agreements with these investor companies were entered and the state government’s lack of insights to investment opportunities when it matters most, the body resolved that it would henceforth take more interest in the exploration of mineral deposits within its area and all the processes involve in the concessioning, granting of licenses and agreements for investments, etc by working closely with the state government to ensure that our people are not short- changed.