Obajana Cement Plant To Become The World’s Largest by 2015

President of the Dangote Groups, Alhaji Aliko Dangote, has unveiled plans to transform the Dangote Cement Plant in Obajana, Kogi State to the world’s largest cement factory by 2015.

Speaking when President Goodluck Jonathan commissioned the new Line 3 of the plant in Obajana, Dangote said: “With the completion of our 5.25 million metric tonnes per annum (mmtpa) Line 3 Plant, Obajana will become the single largest cement plant in the world with a combined capacity of 10.25 million mmtpa. We have achieved all these in less than 10 years!”

He said the 3.0 mmtpa Line 4 Plant, whose foundation stone was also laid by President Jonathan, will further take the capacity the factory to 13.25 mmtpa, when completed by 2015.

“This will indeed make us the power house of cement in Africa,” he said. 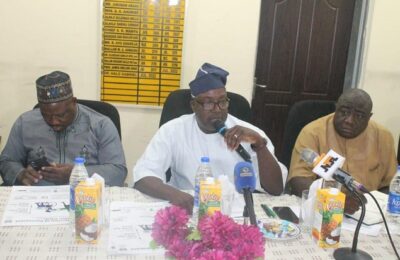 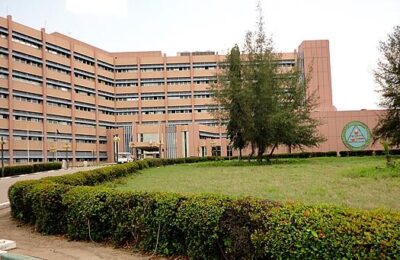 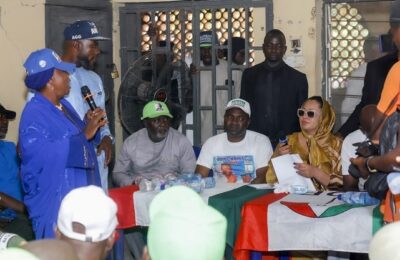