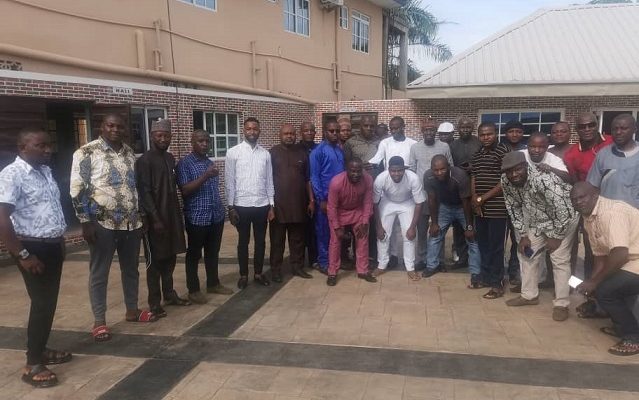 Serving members of the state executive of National Youth Council of Nigeria (NYCN), local government coordinators and other major stakeholders from Kogi East senatorial district have called for strict adherence to the zoning of positions in the state.

Arising from a stakeholder meeting of the NYCN, Kogi East Zone, in Anyigba on Sunday, the youth leaders noted that the zoning arrangement was agreed upon in 2005 to ensure unity, fairness and justice.

The stakeholders meeting, chaired by Comrade Pete Ahmodu, the Zonal Chairman of the Council, stated in unequivocal terms that the tenure of current state chairman of NYCN, Comrade Israel Alonge, ends on May 27, 2021.

They applauded Governor Yahaya Bello, his deputy, Edward Onoja and the Chief of Staff to the Governor, Asuku Jamiu for their continued support to the council and the youths of Kogi East extraction in his recent appointments into different political offices.

They re-affirmed their support and commitment to the presidential ambition of Governor Bello.