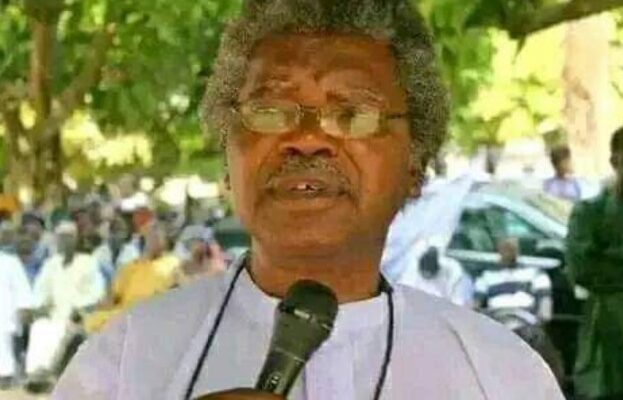 Kogi State Governor, Yahaya Bello has extended his sympathy to the entire Unongo Kwanghise/Ugbah families, the Government and the People of Benue State over the death of former minister of Mines and Steel Development, Wantaregh Paul Unongo whose sad event occurred on Tuesday at the age of 87.

Bello in a condolence message by his Chief Press Secretary, Onogwu Muhammed described the late Unongo as a fantastic experimental Psychologist, political colossus and complete statesman, saying, he would be sorely missed.

The governor said the late Unongo had contributed immensely to the unity, progress and political developments of the country as a leader who dedicated his entire life to the service of his people and God.

Bello described Paul Unongo as an accomplished orator and intellectual with a corpus of scholarly works to his name.

He sympathised with the family and relations of the late political icon and the Government and People of Benue State over the passage and prayed for God to grant his soul eternal rest.