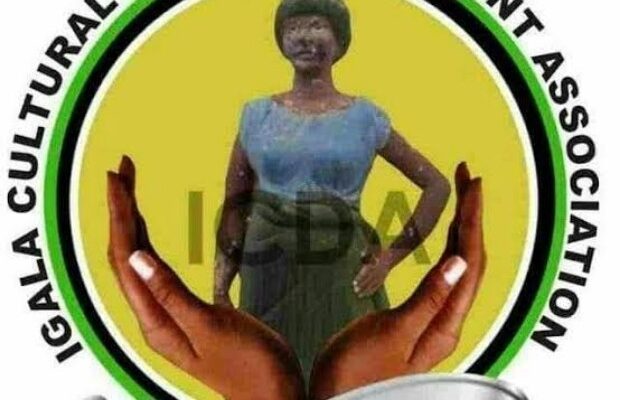 I ,Samuel Enejoh was the one who received the cheque of N500,000 written in my name from Engr Sunday Edibo. I further made a  transfer of the amount in question to Mr  Sam Ochimana, my colleague in the office who brought the cash including account opening form to the then ICDA EXCO.

I delivered the cheque for the purpose it was meant for. Those who met at the Teacher’s House in Lokoja over the money that came, and how to raise more money for the project included former ICDA General Secretary Ustaz Umar Ogbo, former ICDA 1st Vice President Late Chief Abuh Bendo and former Financial Secretary ICDA  Jeremiah Wada.

At least two of these people in the former ICDA EXCO are still alive and have the opportunity to deny if such a meeting did not hold. I vacated my office that day for the meeting of these people and Ustaz Umar Ogbo recorded the proceedings of the meeting.

Therefore, Sadiq Amodu Abubakar should stop telling lies in his desperation to ridicule Dr Omakoji Simeon Oyiguh, a man who I can follow even in darkness so long as I am able to hold his dress from his back.

I have known Dr Omakoji Simeon Oyiguh many years, and I have found him a man of great honesty, probity and transparency.

Kindly take a look at the letter of apology written and signed by Sadiq Abubakar Amodu to Dr Oyiguh on this same subject matter which is attached.

The desperation to ridicule a man of high integrity by all means is very unfortunate.