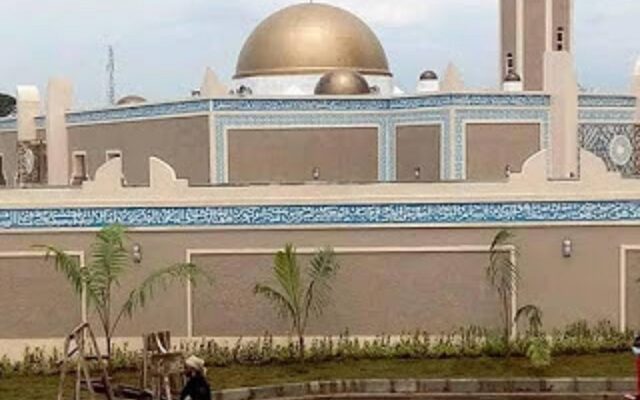 The El-Birru Muslim Association of Nigeria (EMAN) has said that the most senior of the five deputy chief imams at the Ebira Central Mosque, Okene, Kogi State, should be appointed the substantive chief imam.

This, it said, was part of measures to resolve the lingering crisis over the selection of new chief imam for the mosque.

The organisation made the call on Thursday in a letter jointly signed by the National Ameer, Arc. Abdulyekeen Mamman and National Secretary, Salahudeen Ustaz Yunus and addressed to the Task Force Committee (TFC), Council of Ulama’u of Nigeria, Kogi State Branch.

“We hereby plead to the committee to look into the remote and immediate causes of the crisis and nip it in the bud because Allah enjoins Justice on the Muslims.

“That any time the Imamship position becomes vacant in the Ebira Central Mosque (as it is currently), the Deputy Chief Imams should be given priority in choosing and appointing a successor.

“Currently there are five Deputy Chief Imams each representing one of the Local Government Council in the Centre. If the most senior Deputy Imam demonstrates the requisite knowledge and leadership qualities for the post, he should be appointed, but if he is found deficient, his other colleagues should be put to test.

“It is only if all of them are found to be deficient that other candidates should be considered,” it said.