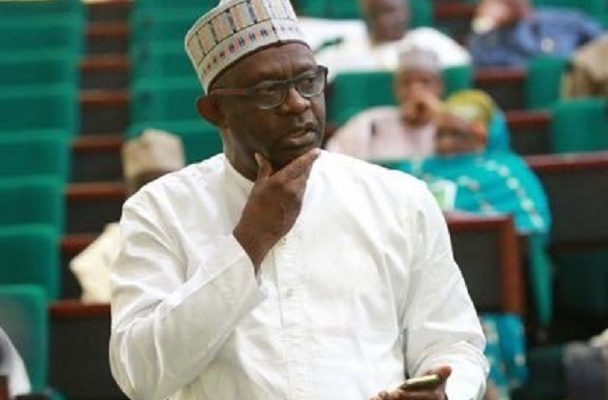 The candidate of the All Progressives Congress (APC) for Kogi West Senatorial District in the next general elections, Sunday Karimi has begged incumbent Senator Smart Adeyemi to forget the past and support the party to win the election.

Karimi, a former House of Representatives member for Yagba Federal Constituency, polled 288 votes to defeat Muyi Aina and Smart Adeyemi who has 73 and 43 votes respectively.

The APC candidate told newsmen on the sideline of the 2022 Ogidi Day Festival that the party cannot win the election except they come together.

Karimi noted that he has been working round to reconcile with aggrieved former aspirants with the view of carrying them along.

“We have been working round and talking to them but i want to use this medium to beg Senator Smart Adeyemi to please join hands with me for our party to have a successful outing.”

He further stated that “I see it as an opportunity to work for my people. I have done it before for Yagba people but now, it is Kogi West, i am ready to work assiduously for them.

Karimi thanked God for crowning his effort with success and appreciated the State Governor, Alhaji Yahaya Bello for creating a level playing ground for election.