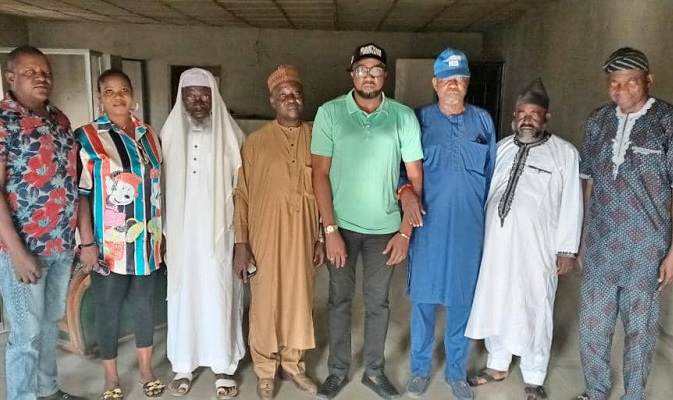 Kogi West Leadership Group under the leadership of Chief Richard Asaje have endorsed the candidate of Accord (A) party, Bashorun MD Eseyin for Senate.

Arising from its leadership meeting at Obajana, Lokoja local government area, on Saturday, the group concluded that Bashorun Moses Deola Eseyin’s candidacy is the best for the social and economic development of Kogi West senatorial district.

The leader of the group noted that MD Eseyin has distinguished himself successfully in all endeavors and has been endorsed for the senate seat.