Hundreds of youths, under the aegis of Kogi Transformation Initiative, staged a peaceful protest, describing recent governorship election in the state as fraudulent.

Leader of the group, Idris Usman, while addressing pressmen, said they were unhappy with the outcome of the recently held poll, which he said did not reflect the wishes of the people of the state.

He noted that, they closely monitored the election, which he alleged was manipulated, to favour the ruling party.

He further pointed out that they had no particular candidate in mind, but that the electorate should have been allowed to freely decide who to govern them, which would allow those elected to be accountable to the people.

Usman stressed that they would not keep quiet until the right thing was done, saying democracy was all about choice, and not imposition 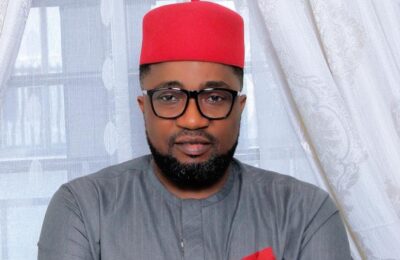 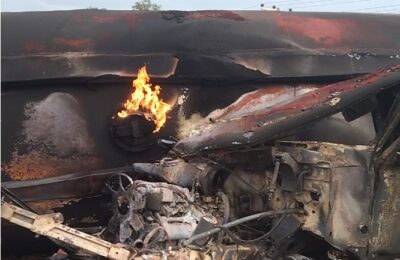 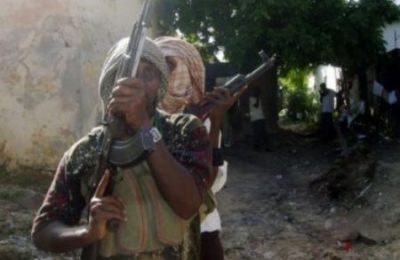