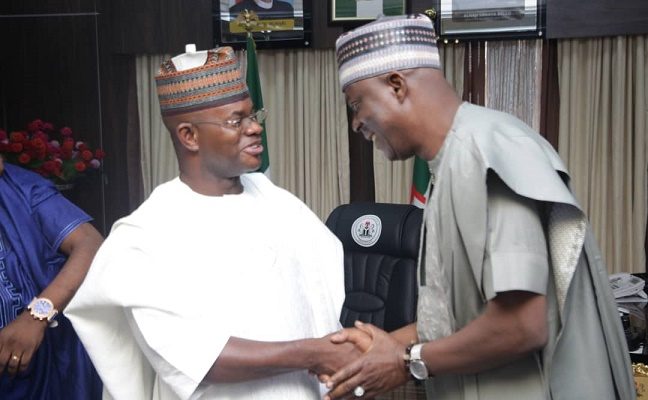 Speaker of the Kogi State House of Assembly, Rt. Hon. Matthew Kolawole has joined family members, associates and well wishers to felicitate with and congratulate the Executive Governor of Kogi State, Alhaji Yahaya Bello, on the auspicious occasion of his 46th birthday celebration.

He described him as a man of immense competence whose approach to governance has shaped the political atmosphere of the State, stressing that he is truly a man of destiny having attained these great feats at this age in life.

He said his disposition to the wellbeing of the Kogites as seen in the management of the State security shows clearly that Governor Yahaya Bello led administration means well for the State, noting that the people of the State will remain grateful for his purposeful leadership.

Speaker Kolawole said it is worthwhile to celebrate the faithfulness of God in the life of an outstanding personality who has contributed in no small measure to the overall development of the Legislative Arm and the entire State.

He noted that it is not surprising that Nigerians, especially youth groups are calling on him to contest for the President of the Federal Republic of Nigeria to replicate what he is doing in Kogi State presently at the national level. 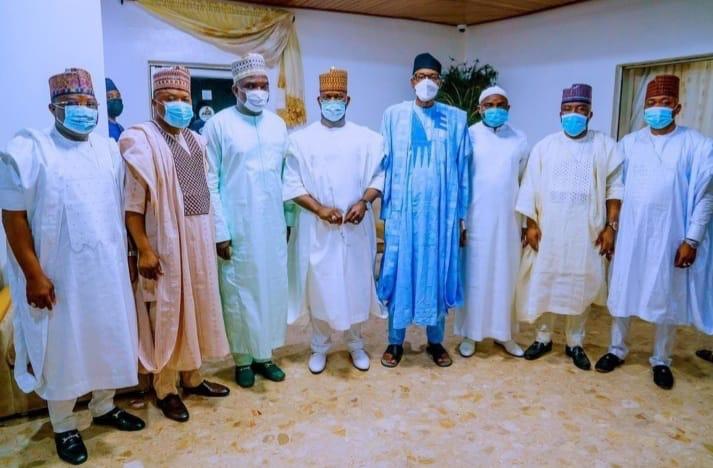 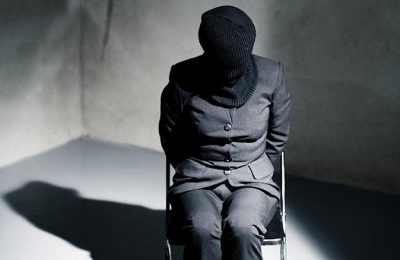 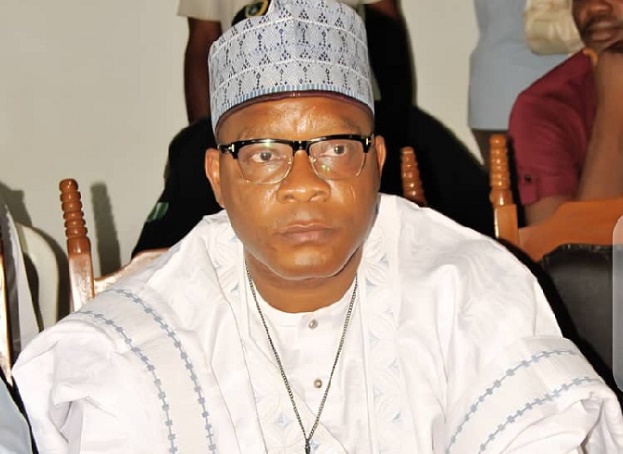