Kogi Results to be Announced in 48 Hrs – -Jega

Chairman of the Independent National Electoral Commission [INEC], Professor Attahiru Jega has said that the result of the Kogi State governorship election would be announced within 48 hours after the election.

Professor Jega disclosed this while briefing newsmen yesterday shortly after the end of stakeholders’ forum meeting with the governorship candidates of various political parties and officials of parties toward ensuring violence free poll.

According to him, “INEC under my leadership is going to provide a level playing ground to all the candidates and I want to assured you that we are not going to take side with politician to win the election and any of our staff caught aiding and abetting any candidate to rig the election would be made to face the full wrath of the law”.

“On our part [INEC] we have done our best to make sure that the election is going to be free, fair and credible which all the candidates and their parties would be proud of but at the same time we are urging all the stakeholders to partner with INEC in order to have a violence free election because the whole world is now focusing on Kogi state and we cannot afford to fail the electorate in this particular election.

“We [INEC] have since improved from the conduct of the last election in April we have perfected all the lapses we discovered during the last general election and I am bold to informed everybody that INEC is well prepared for this weekend Kogi state governorship election”, he assured.

On the allegation that some political parties have been stockpiling arms and ammunition for the purpose of rigging the election, Jega said that he has directed the security agencies to investigate the allegation, adding that if the allegation is correct then the person or group of persons involved would be arrested and made to face the full wrath of the law according to the electoral act.

Jega added that the commission is working closely with the security agencies to ensure that the election is violence free, fair and credible, stressing that all the eligible voters who were registered during the voter registration exercise should be free to come out and exercise their civil responsibility noting that their security would be guarantee while those that have no business around the polling unit are advised to stay clear of the voting areas as the security agencies have been mandated to arrest anybody no matter how highly placed in the state who may want to cause crisis during and after the election.

He then advised all the candidates for the election who may want to challenge the conduct or the declaration of the election result not to use violence but to follow the normal due process as contained in the electoral act.

Spread the love
Tweet
Previous PostDec 3 Poll: Those Making Underground Moves to Disrupt the Process Would be Disappointed – Jega Next PostMonitor and Report December 3 Election! Say NO to ‘Wuru-Wuru’ 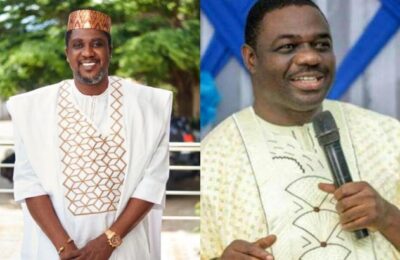 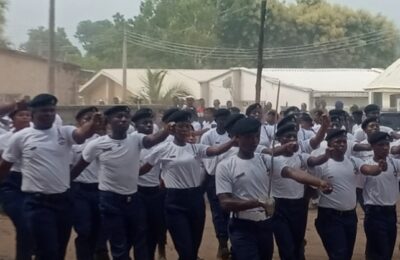