Initiating the debate on the need for the House to address the sufferings of Nigerians who use the roads, Hon. Sunday Steve Karimi, representing Yagba Federal Constituency of Kogi State, made a case for a Special Intervention Fund in a motion of urgent national importance moved on the floor of the chamber last Wednesday.

Towards this end, Speaker of the House, Hon. Aminu Tambuwal, has referred a motion on the important issue to the House Committee on Works for proper harmonisation and report back to it.

He said there must be an urgent move for the creation of an N800 billion Special Intervention Fund to be injected into the reconstruction, expansion and maintenance of the roads, as a way out of the terrible road situation in the country.
He said: “The special fund will be managed by a Special Task Force to be instituted by the President of the Federal Republic.”

The lawmaker lamented the inability of the Federal Road Maintenance Agency, FERMA, to adequately address the challenges posed by the enormity of work the agency is saddled with all over the country.
He said the condition of the roads have gone beyond the palliative measures being embarked upon by FERMA as the roads need total re-construction with full expansion.

“The House notes with concern, the continuous and the embarrassing rate at which the network of roads linking all parts of the country have turned today. This trend has assumed a dimension, which to my mind, this chamber can no longer continue to ignore and I believe we must rise up to this challenge as representatives of our people.

“In many parts of the country today, normal business activities have been completely crippled.

There are daily avoidable deaths on these roads owing to their present state”, Karimi said as he noted that most budgetary allocation for road building, rehabilitation and maintenance, are usually less than thirty percent utilized yearly and most times the fund are returned to the Federal purse as unspent while the funds are never rolled over to the road projects in the subsequent road budgeting.
“The House is also worried that the present zero budgeting, being practiced by the Federal Government, is not in any way helping road construction and rehabilitation in Nigeria, more so that there have not been an alternative funding outside Government provisions. One is also worried that the Public Private Partnership (PPP) scheme has not yielded the much expected desired result till date.

“The House should mandate the President to create a special intervention fund of N800 billion to be managed by a special task force, working in liaising with the Federal Ministry of Works. The intervention fund will be a rolling fund, specifically for the roads.

“ The Special Task Force will be a creation of the Presidency and should be adequately equipped with engineers and consultants, to act within a limited period of time and will be devoid of bureaucratic bottleneck. The task force will immediately set in motion the process to create ‘quick win’ road projects”, Hon. Karimi said.

Spread the love
Tweet
Previous PostEchocho Declares: ‘No One Can Annul My Mandate’ Next PostFear of Audu, Ibro Launches 3 Candidates in 3 Different Parties 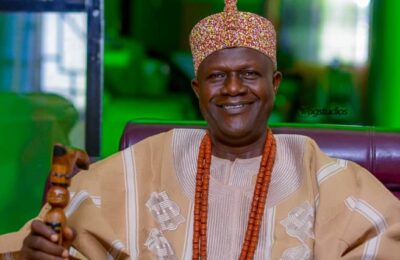 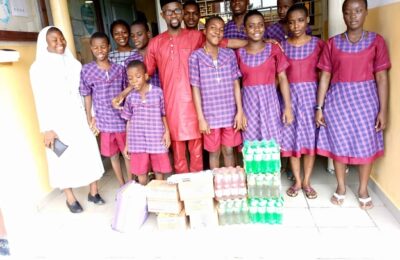 Kogi-born Journalist Donate Items to School for the Blind 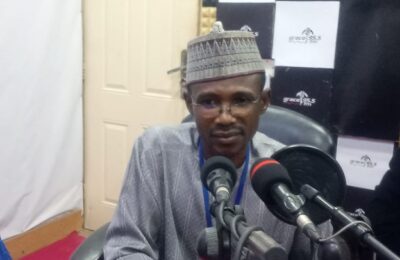