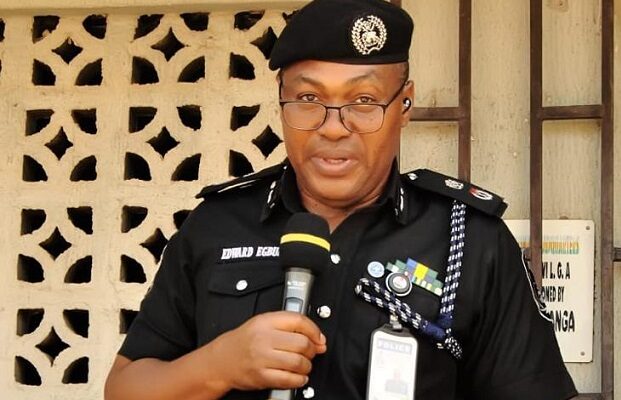 The Kogi State Police Command has confirmed that two suspected accomplices in the murder of one Kehinde Ajayi by his friend are on the run.

The command’s Public Relations Officer, SP William Aya, disclosed this in Lokoja on Wednesday while speaking with the News Agency of Nigeria in Lokoja.

He reiterated the determination of the command to apprehend the suspects, adding that

According to Aya, the police are after the suspects for their roles in aiding and abetting the murder of Ajayi on July 24 by his friend.

He said that the suspects ran away after information got to them that the police had commenced investigation into the incident.

Aya said that the police would not, however, relent until the suspects and all those connected to the murder of Ajayi were apprehended and brought to justice.

He said: “We are strongly after them (accomplices) and we won’t rest until we catch up with them and bring them to face the wrath of the law along with the main suspected culprit, who is presently under our custody.”

The police spokesperson also said that Ajayi was reportedly lured and killed by his friend who became jealous of him when he bought a new car.

He recalled that the killer tricked Ajayi to celebrate the new car in a location where he conspired with the suspected accomplices to kill him.

He said: “They killed Ajayi that very day, July 24 and buried the body in the friend’s house in Felele quarters within Lokoja metropolis.

“But the bubble burst when the victim’s family reported his disappearance to us and we commenced investigations.

“The principal culprit, his very friend and mastermind, were arrested and they began to talk about who assisted him in carrying out the act.”

Ovye-Aya said that investigations into the murder was ongoing to ensure justice, and also serve as deterrent to others.

The spokesman implored the public to provide useful information that may lead to their arrest to the nearest police station.